The global navigational satellite system (GNSS) chip market is expected to witness rapid growth due its growing use in new applications in defense, aviation, roadways, marine industry, and roadways. Besides, it derives substantial traction from its use in security applications.

In addition to that, the rise in the number of connected cars plying on the road and increased manufacturing of smartphones are likely to put the global navigational satellite system (GNSS) chip market on a solid growth trajectory in the forthcoming years.

GNSS chips not only enable users to figure out the position of other objects and people but their own position as well. As such, it can be easily deduced that global navigational satellite system (GNSS) chip market is gaining momentum from its application in emergency services, humanitarian services, and in security services. It is used in finding the location of stolen pets, people and properties.

For example, a GNSS system called Galileo is equipped with the an App named Search and Rescue (SAR), which sends out an emergency positioning signal to the satellites for quick response in cases like water vessel capsizing or plane crash.

Personal navigational devices, smart phones, in-vehicle networking systems, and various other smart wearable gadgets comprise the devices of the global navigational satellite system (GNSS) chip market. Smart wearable gadgets comprise smart rings, smart watches, smart glasses, and so on. Of these, smartphones are the dominant shareholders of the market and is expected to continue with the same. Such dominance is owing to the increasing use of smartphones for tracking people and objects and for navigational purposes.

In terms of region, North America still leads the market with its technological advancements and various innovations. However, the GNSS chip market is soon expected to become a matured one rising at a much slower pace. 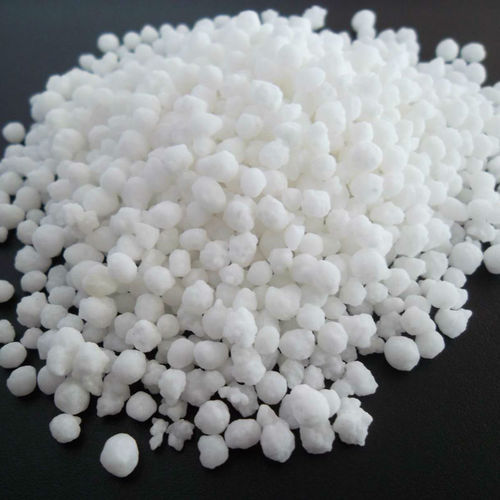 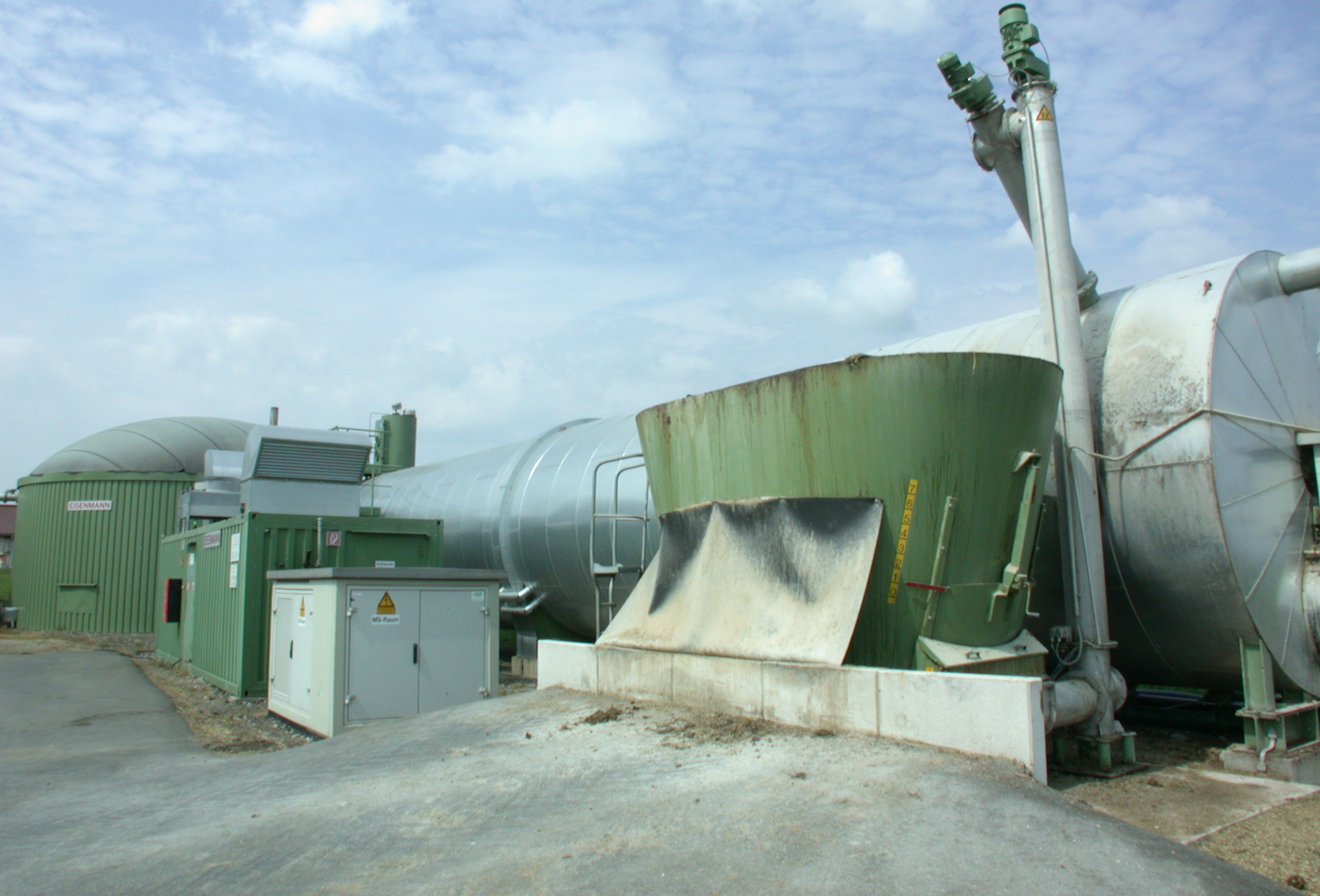 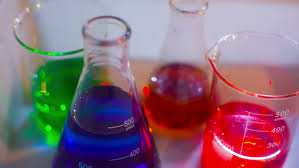