Initially when the concept of smart coatings was introduced, its commercial values were under strong doubts but, within a decade later, smart coatings has turned into a viable option for a number of industries including construction, automotive, and consumer electronics. Advanced technologies such as self-cleaning, self-healing, and self-assembling or stratifying are being leveraged by the end-use industry players to provide coating solutions to their customers. Moreover, nanotechnology-based coatings are expected to further reduce the cost of coating solutions, enhance damage or scratch resistance as well as conductivity, aid to antifogging and flame retardance, and coloring.

As per the projections of a recently compiled business intelligence study by Transparency Market Research (TMR), the demand in the global smart coatings market will increment at an exuberant CAGR of 29.8% during the forecast period of 2017 to 2025, by the end of which the opportunities in this market are estimated to attain a value of US$9.82 billion.

R&D of New Technologies Only Mode to Greater Shares

The analyst of the TMR report has detected that there is a large number of players staking a claim for shares in the global smart coatings market, which is making it highly competitive and fragmented. That being said, some of the well established players such as DuPont, Bayer AG, BASF SE, PPG Industries, 3M Company, The Dow Chemical Co., AkzoNobel, The Sherwin-Williams Company, Jotun A/S, NEI Corporation (US), and Dow Corning Corporation currently hold a position of strength, which can be attributed to their constant bid for product innovation as well as indulgence into mergers and acquisitions. Going forward, the development of ecofriendly anti-corrosion coating platforms are expected to carve niches for the players. Additionally, the focus is also on harnessing the concept of new energy technology that uses SolarWindow techniques.

On the basis of product type, the TMR report segments the smart coatings market into anti-corrosion, self-healing, self-cleaning, self-dimming, and anti-microbal, whereas application-wise, the report has taken stock of the potential of demand that will be forthcoming from the industries of medical, military, electronics, automotive, and building and construction. Geographically, Asia Pacific has been showcased as the region with exponentially surging opportunities. The demand in the Asia Pacific smart coatings market has been projected to increment at an above-average CAGR of 38.6% during the aforementioned forecast period. This being said, North America is currently the producer of maximum demand and expected to hold onto its dominant position despite losing some demand share to Asia Pacific in the near future.

Demand Surging on Prosperity of end use Industries

Growth of the end use industries is the key driver of the smart coatings market. The building and construction industry is prospering on the back of expanding metropolitan areas across emerging economies whereas the automotive industry is feeding off increased disposable income of urban populations. Additionally, the consumer electronic industry is regularly generating demand for paintings that make a striking impression over the consumers as well as aids to the durability of the products. Growing possibility with nanotechnology and nanomaterials as the concepts are being harnessed considerably in the present times is expected to open fruitful new opportunities. On the other hand, environmental and health hazards as well as requirement for a measure for higher durability during extreme weather conditions are curtailing the market’s progress.

With 6.8% CAGR, Global Cubitainers Market to Grow Due to Cost Effective Nature of Cubitainers 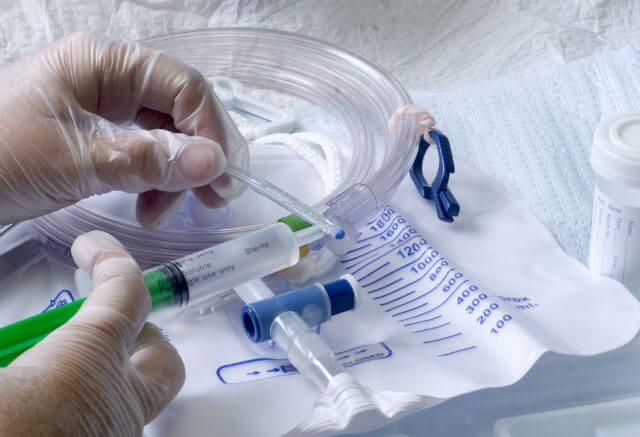