U.S.-based market analysis firm Transparency Market Research has released a new report about the global silicon carbide market, titled ‘Silicon Carbide – Global Industry Analysis, Size, Share, Growth, Trends and Forecast, 2013 – 2019’. The report estimates that the silicon carbide market will grow considerably upon its 2012 market value of US$1.45 billion at a CAGR of 15.3% during the report’s forecast period.

Silicon carbide, also known as carborundum, is among the toughest materials known to man. Its physical properties result in a demand from various end-use applications. The report analyzes the demand from seven such end-use applications: steel and energy, automotive, aerospace and aviation, military and defense, electronics and semiconductors, medical and healthcare, and others. Among these, the triumvirate of steel and energy, electronics and semiconductors, and automotive took up about 70% of the global market in 2012. However, the medical and healthcare sector, along with the automotive industry, is expected to be the fastest growing end-use application of silicon carbide.

Geographically, the global silicon carbide market is divided into four regional submarkets: North America, Europe, Asia Pacific, and Rest of World. Asia Pacific was by far the dominant shareholder in the silicon carbide market, with a market share of more than 50% in 2012. This high demand is due to the increasing developmental standards in many of the countries in the region and increasing distribution of infrastructure.

Of the other three segments, Europe and Rest of World took up more than 30% of the market between them. The European silicon carbide market is driven mainly by the prevalence of the automotive industry in Europe, while Rest of World is in a similar state of increasing development as Asia Pacific. Accordingly, Asia Pacific and Rest of World are expected to be the fastest growing geographical segments of the silicon carbide market, due to increasing demand from developing countries such as China, India, Brazil, Indonesia, Russia, etc. The report analyzes each regional submarket according to type of silicon carbide as well as the share of each end-use application, in terms of both volume and revenue.

Are you a start-up willing to make it big in the business? Grab an exclusive sample of this report here 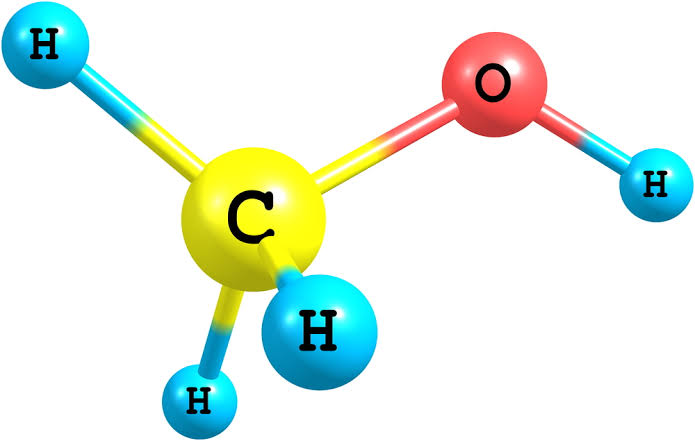