According to a new market report published by Transparency Market Research entitled “Seismic Survey EquipmentMarket–Global Industry Analysis, Size, Share, Growth, Trends, and Forecast, 2017–2025,”the global seismic survey equipment market was valued at US$1,261.2Mnin 2017 and is expected to expand at a CAGR of4.60%from 2018 to 2026, reaching US$ 1,884.1Mn by the end of the forecast period.

The seismic survey equipment market is primarily driven by the increase in oil prices after experiencing a prolonged slump since June 2014. The increase in oil prices have resulted in the steady rise in exploration and production (E&P) activities by major oil companies. This was mainly due to the strong global demand which is gradually drawing down the excess supplies, according to the World Economic Forum. The increase in exploration and production activity will result in the increase in the number of seismic surveys being carried out which will drive the market growth. Seismic survey is a method which is used to study the subsurface properties and help in locating various minerals and size of oil and gas reservoirs.

Hardware segment to be the fastest growing throughout the forecast period

Basedon component, the global seismic survey equipment market has been segmented into hardware, software, and services. In 2017, the hardware segment was a major revenue generating segment. Hardware for seismic survey includes various detectors such as hydrophones, geophones, and various seismic sources such as Vibroseis, air gun, and dynamite to generate the seismic waves. The hardware segment is expected to expand at a significant CAGR of 4.82% over the forecast period.

Based on technology, the market has been divided into 2D, 3D, and 4D. In 2017, the 3D segment was the topmost revenue generating segment. 3D seismic data is much easier to interpret and understand and hence is widely used for gathering seismic data. The 4D segment is expected to grow at the fastest CAGR of 4.83% from 2018-2026.

The seismic survey that is carried out in marine areas is referred to as offshore seismic survey. There are still large arenas underwater that remain unexplored for the production of oil & gas. Hence, considerable investments are being made to carry out offshore seismic survey. For instance,in May 2018, TGS-NOPEC Geophysical Company L.P. completed the data acquisition of 10,000 km 2D long offset broadband multi-client seismic survey in the Egyptian Red Sea. This task was a part of a project which was awarded to TGS and Schlumberger in December 2017. The offshore segment is expected to expand at a significant CAGR of 4.74% over the forecast period.

Oil & gas industry to be a major revenue generating segment

In terms of geography, the market has been divided into North America, Europe, Asia Pacific, Middle East & Africa, and South America. In 2017, North America was the topmost revenue generating region followed by Europe. North America is expected to expand at the highest CAGR from 2018 to 2026 due to the increase in oil exploration and production activity in the region. In March 2017, oil production in the North American region reached over 10 million barrels per day. 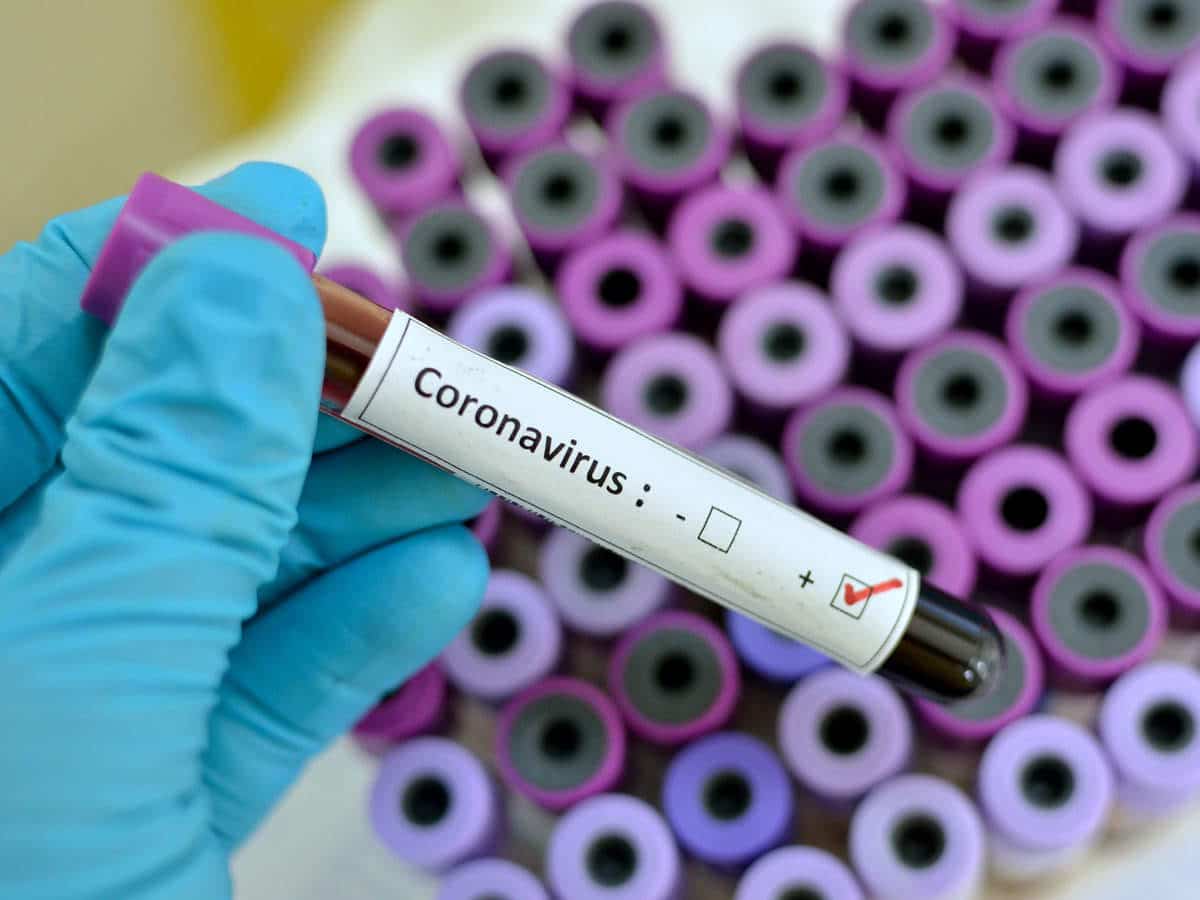 GaN on Silicon Technology Market Global, Regional and Country Wise Data Break up and Analysis in a Latest Research