Going forward, the competition in the global PV micro inverters market is likely to intensify further. To cut this competition, key companies may begin engaging in strategic alliances with startups and smaller firms in the near future. They are also expected to consider expanding their bases in emerging regions with ample untapped potential, reports the study.

According to TMR, the global PV micro inverters market is foretold to rise from US$489.1 mn in 2017 to US$990.3 mn by 2022. During this period, the comprehensive average growth rate is pegged at 15.20%. The increasing need for off-grid electricity is driving the demand for these inverters across the world. The rising reports of accidents caused by electricity have fueled the need for modern and safer energy resources, including off-grid electricity. The augmenting awareness pertaining to the efficacy of PV micro inverters and the advantages of MLPE technology is also adding to the growth of this market significantly.

Over the coming years, the surge in governmental support, in terms of new initiative and funding, to encourage the use of sustainable energy, such as feed in tariff and net metering, is projected to boost the installation of these inverters. Apart from this, the rising preference for integrated products and the upswing in the demand for AC Modules are also expected to propel the global PV micro inverters market in the near future, states the research report.

In terms of the geography, the worldwide PV micro inverters market is classified into the Middle East and Africa, Europe, Asia Pacific excluding Japan, Japan, Latin America, and North America. North America has been the most prominent contributor to the global market over last few years. Researchers believe it will continue to be on the top during the forecast period, progressing at a CAGR of 15%. The presence of advanced infrastructure and continual development in it is the main factor that has been boosting the North America PV micro inverters market. Many of the leading PV micro inverter manufacturers are headquartered in this region, which is another important factor behind its substantial growth. 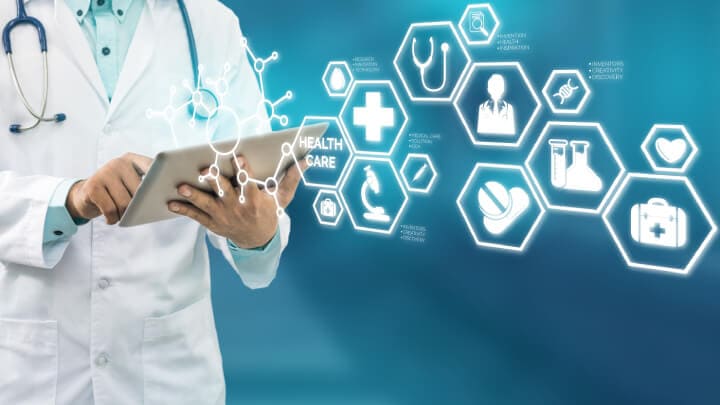 Outbreak of COVID-19 Vs Artificial Intelligence in Healthcare Market! Who Shall Win? 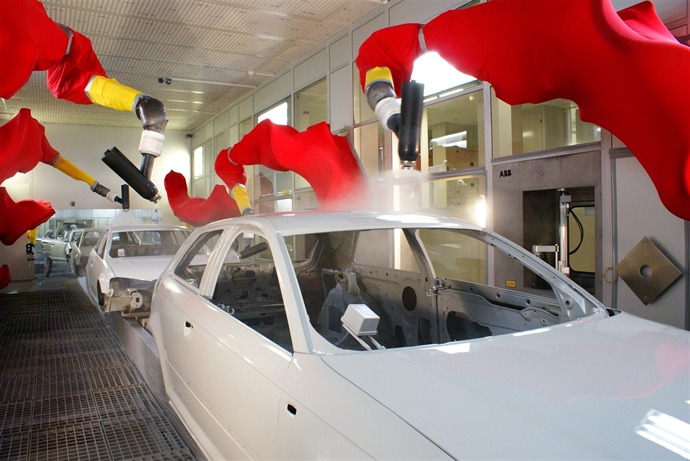