The global polypropylene catalyst market was valued at around US$ 1 Bn in 2017 and is anticipated to expand at a CAGR of more than 4% from 2018 to 2026, according to a new report by Transparency Market Research (TMR) titled ‘Polypropylene Catalyst Market: Global Industry Analysis, Size, Share, Growth, Trends, and Forecast, 2018–2026.’

Rise in Requirement for Specialty Grades of Polypropylene

Among applications, the injection-molded products segment dominated the global polypropylene catalyst market and is expected to continue its dominance in the next few years. The rising consumption of injection-molded products is attributable to high demand from automotive and transportation industries. Also, the rising demand for composites, which significantly use polypropylene as a base material, is projected to boost the polypropylene catalyst market during the forecast period. 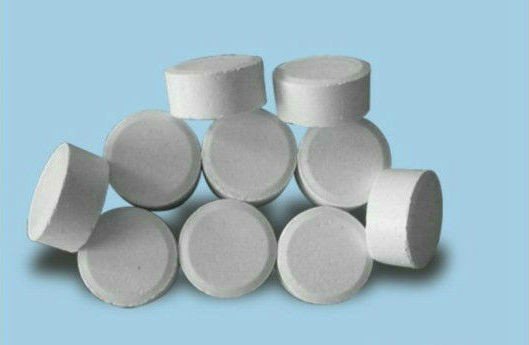 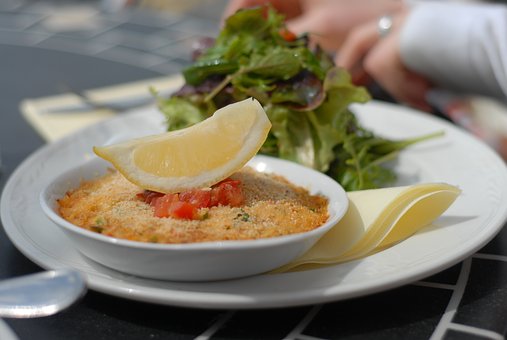 Floral Flavors Market : Insights into the Competitive Scenario of the Market 2018–2022