The global market for fuel dispensers is defined on the basis of the rivalry between Wayne Fueling Systems LLC, Tokheim Group S.A.S, Zhejiang Lanfeng Machine Co. Ltd., and Gilbarco Inc., states a new study by Transparency Market Research (TMR). In 2015, these companies, together, held a share of more than 58% in the overall market.

The local manufacturers of fuel dispensers with integrated operations have competitive advantages, thanks to the easy access to low-cost raw materials and protection from volatility in their prices. The increasing focus of the leading players in regional markets is expected to intensify the competition within this market over the forthcoming years, notes the study.

According to the research report, the global market for fuel dispensers offered an opportunity worth US$1.83 bn in 2015. Advancing at a CAGR of 2.40% over the period from 2016 to 2024, the market is anticipated to touch US$2.26 bn by the end of the period of the forecast. The market is estimated to cross 295,521 shipment units in terms of volume over the same period of time. Hitherto, electronic flow meters have enjoyed a higher demand than the mechanical ones. Thanks to their accuracy, stability, and reliability, the scenario is likely to remain same over the forthcoming year

Europe, North America, Latin America, the Middle East and Africa, Asia Pacific have been considered as the key regional markets for fuel dispensers across the world in this research report, which also presents a regional analysis of them. As per the study, the market was led by Asia Pacific in 2015 with a share of more than 45%. The rise in urbanization and the infrastructural developments have been the key driving forces behind this significant surge in the Asia Pacific market for fuel dispensers. China emerged as the leading domestic market in Asia Pacific in 2015 and is expected to retain its position, owing to it being the most prominent producer as well as consumer of fuel dispensers in the world.

The bolstering population and the rising trend of vehicle ownership are anticipated to fuel the demand for fuel dispensers in China significantly, leading to a noticeable growth in the Asia Pacific fuel dispensers market in the near future. Apart from this, India and the ASEAN countries are also projected to offer lucrative growth opportunities to fuel dispenser manufacturers in this region over the forthcoming years, aiding the market further. The markets in North America, Europe, and other regions are also expected to witness stable growth in the years to come, states the research report.

“The increasing need for various types of fuels, such as petrol, diesel, and CNG is expected to boost the demand for fuel dispensers across the world,” says a TMR analyst. The significant upswing in the number of vehicles on road, boosted by the surge in the disposable income of consumers, resulting in the changing standard of their living, has driven the requirement for fuels, reflecting greatly on the sales of fuel dispensers.

In addition to this, new discoveries in oil, gas and other fuels, progress in the shale gas industry, and the technological advancements in fuel dispensers are anticipated to stimulate the demand for these dispensers substantially over the forecast period. However, the increasing uptake of electric vehicles by consumers in order to control the pollution, may restrict the market’s growth in the near future, reports the study. 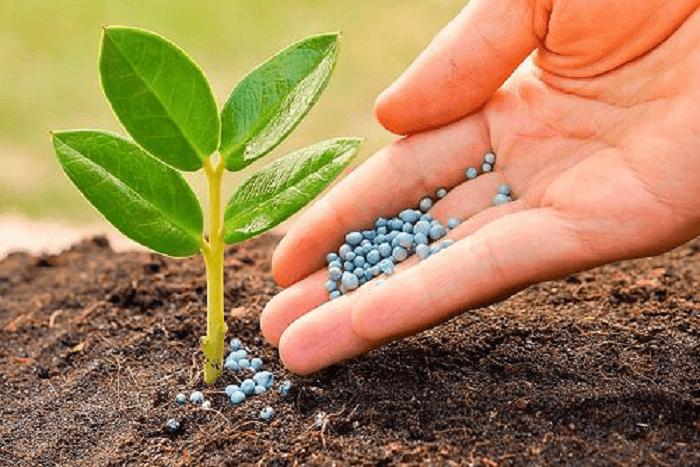