The global epoxy curing agents market is increasing substantially owing to the extensive use of curing agents especially in wind energy and aerospace industries. Also, demand for coatings and paint industry is prospering, resulting into prosperous growth for epoxy curing agents market globally. Some of the prominent players have implemented key strategies such as joint ventures and partnerships to share investments and expand their business. In 2017, a company named Huntsman Intl. LLC expanded their production facility in Singapore. Earlier the company produced 25,000 tons of capacity per year. After the expansion, the company now produces double i.e. 50,000 tons of production capacity per year. One of the most important strategies adopted by epoxy curing agent manufacturers is to launch innovative products and facilities. In the year April 2018, Hexion introduced a new epoxy resin product EPOSIL Resin 5550. This product helps in offering better performance in terms of protective coatings. In addition to this, this product also provides better resistance against corrosion, anti-graffiti properties, and high temperature. Some of the leaders operating in the global epoxy curing agents market include Hexion Inc., Huntsman Intl. LLC, Gabriel Performance Products, Epochemie International Pte Ltd, RPM International Inc., BASF, Royce, and Evonik Industries.

The global market was valued at US$3600 million in the year 2017 and it is anticipated to grow at a strong CAGR of 6.5% throughout the forecast period. The market for epoxy curing agents as per product is fragmented into amines, imidazoles, polyamides, and others. Of these, amine-based curing agents is estimated to fuel the growth of epoxy curing agents market in the coming years. According to regions, Asia-Pacific is projected to hold a significant share due to rapid industrialization in emerging countries such as India, China, and Indonesia from 2017-2025.

Increasing Demand from End-users Coupled with Innovations to Rise Consumption

Are you a start-up willing to make it big in the business? Grab an exclusive PDF sample of this report here 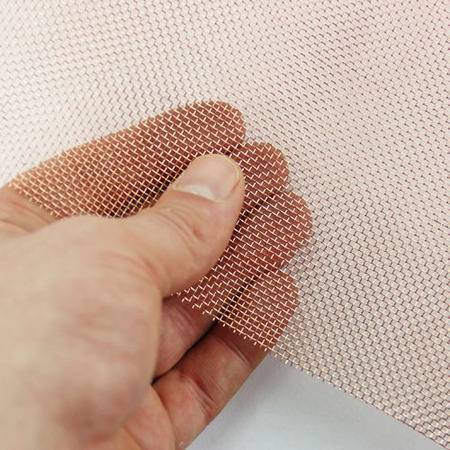 Demand for Novel Flavors to Propel Seasoning and Spices Market