Among grades, the reinforced grade segment held a major share of the carbon black market, in terms of volume, in 2017. Use of carbon black of semi-reinforced grade in rubber and automotive industries is increasing in regions such as Europe and North America. Carbon black is largely utilized in the rubber sector. Non-tire applications of carbon black include rubber products such as conveyor belts, flaps, hoses, and gaskets. In the plastics industry, carbon black is used for conductive packaging, semi-conductive cable compounds, and films. As a pigment, carbon black used in a wide range of applications such as printing, carbon paper, inks, paints & coatings, dry-cell batteries, electrodes, and carbon brushes. Several major companies in the market are highly investing in research & development of specialty-grade carbon black in order to meet the rising demand from end-user industries such as paints, high-performance coatings, and inks & pigments.

Carbon black is both combustible and explosible. The minimum explosible concentration (MEC) for carbon black dust suspended in air is >50g/m³. This concentration is higher than the current occupational exposure limit. Production of carbon black utilizes carbon-rich feedstock in combination with oxygen. The process emits sulfur and nitrogen oxides and particulate matter, which are hazardous to the environment and also to health of people working in plants. In the U.S. and Western Europe, emissions from carbon black production plants are strictly regulated. These environmental and health-related concerns are hampering the global carbon black market, and especially the market in the U.S.

Recovered carbon black (rCB) is carbon black recovered from end-of-life tires (ELTs). The product has recently been introduced in the market in commercial quantities. Unlike virgin carbon black, production of rCB does not result in high emissions of sulfur oxides (SOx), nitrogen oxides (NOx), or particulate matter. There exists a growing concern, as carbon black production plants in the U.S. are being forced to reduce their air emissions. Carbon black recovered from waste tires with improved product quality offers a cost-effective measure to the tire industry to reduce its carbon footprint. Development of carbon black products for green rubber tires is anticipated to create lucrative growth opportunities for the market in the next few years.

Asia Pacific held the leading i.e. more than 50% share of the global carbon black market, in terms of volume, in 2017. The carbon black market has witnessed a shift from the West to the East, due to low manufacturing costs and less stringent environmental regulations imposed by governments of countries in the East.

A majority of the demand for carbon black comes from China and India, due to expanding tire manufacturing industry and construction sector in these countries. The carbon black market in North America witnessed slowdown in 2017, with low production volume and low demand from the tire industry in the region. In 2012, five major companies producing carbon black in the U.S. were served notices for violation of the Clean Air Act by the U.S. Environmental Protection Agency (EPA) with regard to SOx and NOx emissions from their carbon black production plants. The carbon black market in North America is projected to witness moderate attractiveness even though the demand for specialty-grade carbon black in this region is likely to increase during the forecast period. Western Europe is likely to witness increased penetration of specialty-grade carbon black even though its prices are much higher than those of reinforced-grade carbon black. Thus, Europe and North America are likely to be focused by key market players. The market in Latin America and Middle East & Africa is anticipated to expand at a relatively sluggish rate compared to other regions. Brazil, Mexico, and Argentina account for 80% of vehicles in Latin America. The automotive industry in these countries is projected to expand during the forecast period, which is estimated to propel the carbon black market in the region between 2018 and 2026. The market in Middle East & Africa is projected to witness sluggish growth from 2018 to 2026. 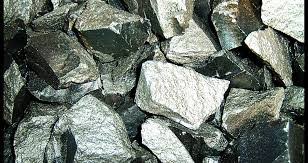 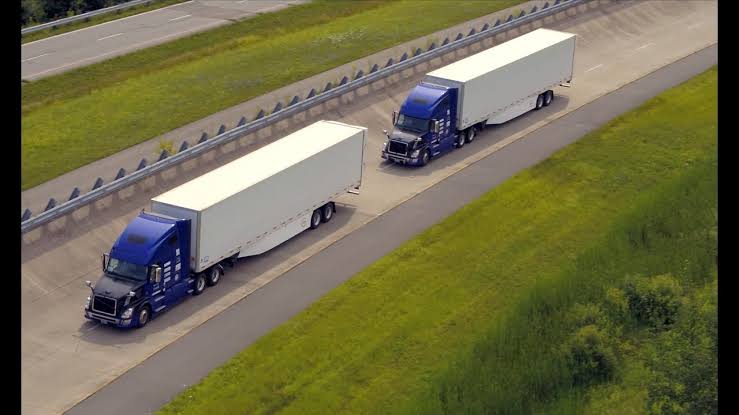