Scientists have discovered a new method to filter genetic variations. Researchers from Icahn School of Medicine (Mount Sinai), and the Rockerfeller University collaborated for this study. The researchers employed the popular concept of ‘blacklisting’ in genome streamlining.

In computational methods, blacklisting is a kind of spam or access control, which blocks unwanted messages and files. This concept is being used as a way to filter genomes.

The algorithm differentiates the exomes and genomes that do not cause infection. This identification enables researchers to figure out the disease’s genetic drivers. “Proceedings of the National Academy of Science” describes the process in its December 2018 issue.

During genome and exome analysis, a large amount of data needs processing to determine the pathogenic gene. This reduces the speed of analysis of the genomes, along with delaying treatment.

The scientists further designed a program called ‘ReFiNE’. The researchers can automate the creation of their own blacklists using the same. Scientists, researchers, and clinicians across the globe can use the tool to conduct genetic analysis.

Yuval Itan, an Assistant Professor at Icahn School of Medicine says that this process is a novel one. There is no published method till now which is viable for filtering non-pathogens. These genes are further common in human, and absent from current databases. 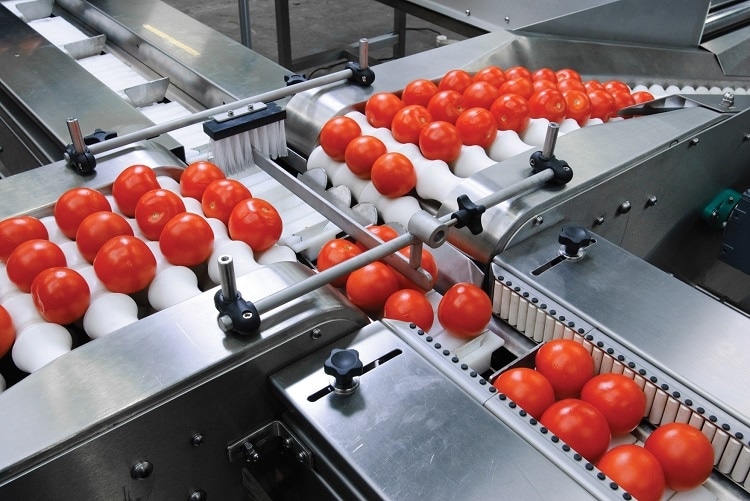 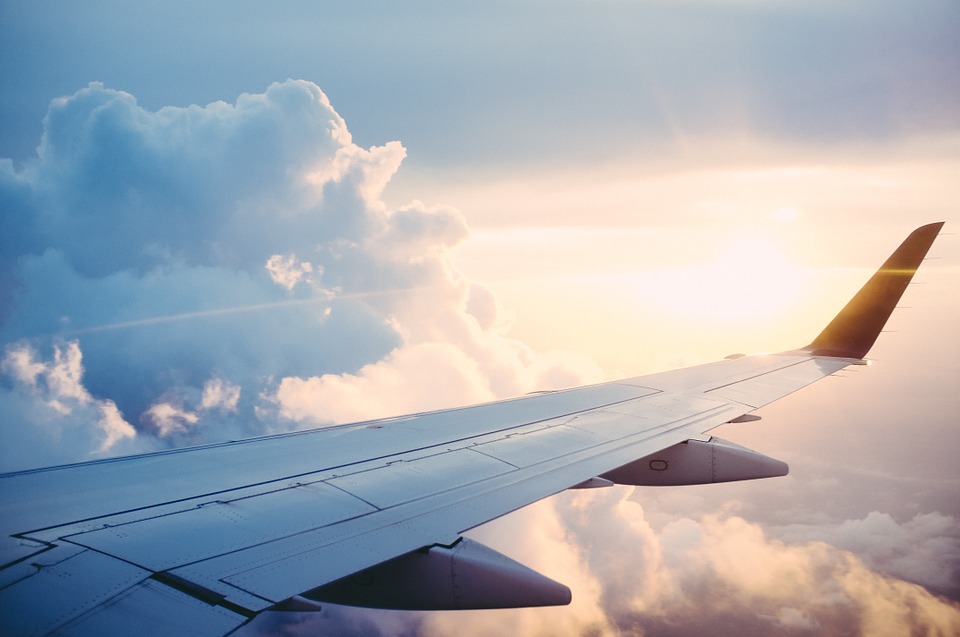 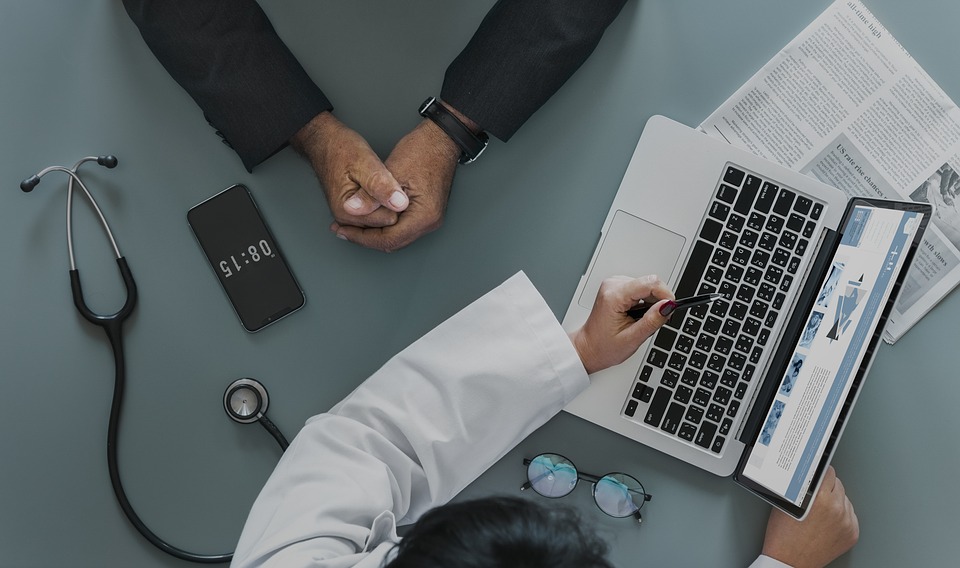