The global gaming market will register a double-digit growth rate with superior gaming technologies being introduced and consumers regarding interactive games as an effective entertainment tool, finds a latest report by Transparency Market Research. The report states that the market, which valued US$70.5 billion in 2011, will reach an estimated worth of US$117.9 billion in 2015. Titled ‘Global Gaming Market – Global Industry Analysis, Size, Growth, Share and Forecast 2011-2015’, the report forecasts a 13.7% CAGR for the market between 2011 and 2015.

The gaming market slumped during the global economic recession of 2008 but was back on its feet in 2009, entering into a phase of boom by 2011. Since then, the market has grown at a moderate CAGR and will continue to rise on similar lines. The report also notes that the market will benefit from more people taking to gaming as a means of entertainment. The majority of such users are seen to be in the age bracket of 5 years to 45 years. Interactive games can be played on a variety of platforms such as laptops, mobile devices, and tablets, enabling consumers to engage in this recreational activity on the move. On the other hand, pirated games, fraudulent software and the threat of malware could curtail the growth of the gaming market, the report states.

The increased internet penetration worldwide-especially in developing economies that have a sizeable population of young consumers-will open up new growth avenues for the global gaming market. Internet connectivity is a perquisite for interconnected gaming where two people play the game simultaneously from different geographical locations.

Consumers are more inclined toward games that they can download for free from the internet. Some games can be downloaded for a nominal fee. The market for high-end games is substantial, but not as fast-expanding as the one for free games. The global gaming market report studies leading market players based on factors such as their product portfolio, financial standing, recent developments, and so on. The top companies in the global gaming industry are: Sony, Nintendo and Microsoft. These companies have gained a firm foothold in the market owing to their advances in integrating new gaming technologies as well as advancing the state of the art. The other companies in the global gaming market are: Ubisoft, Viacom, Zynga, Apple, EA sports, and Disney Entertainment.The United Kingdom is the largest market for video gaming and is followed by the U.S. The Asia Pacific market is seen to carry high opportunities for growth and will also emerge as the fastest-growing market for gaming. 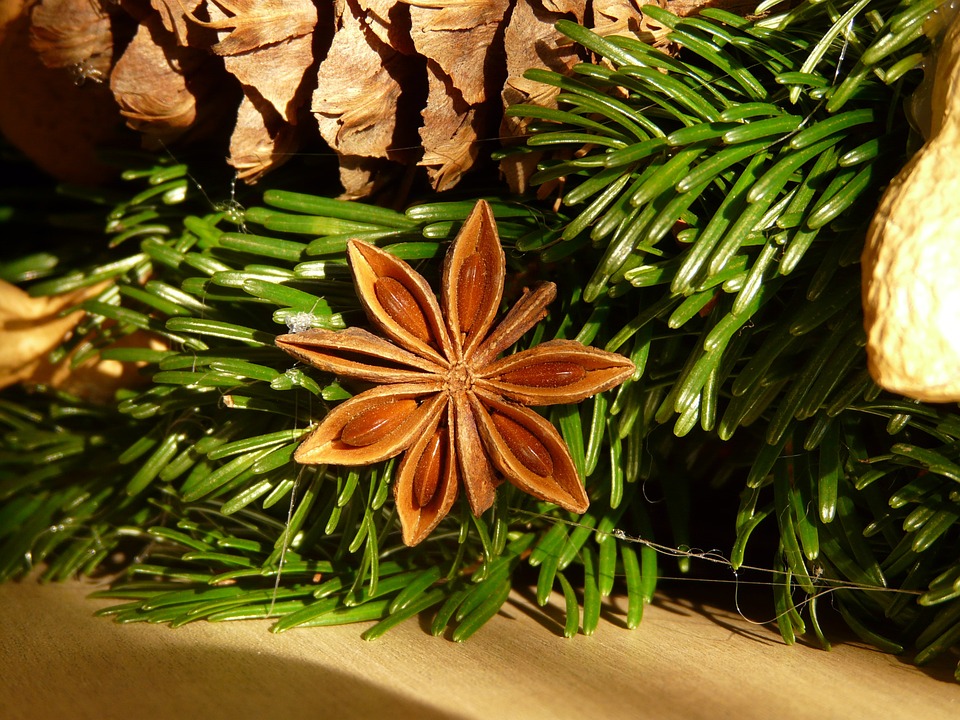 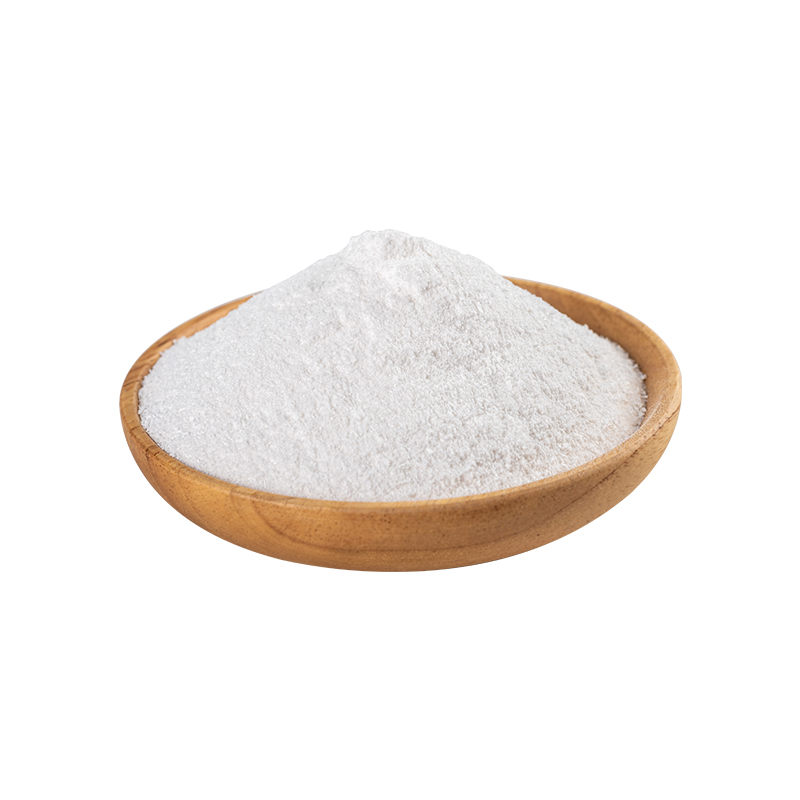