A wise man once said, “Spread Peace, Not war, Heaven will not be far”. The after effects of Second World War had petrified humanity to a level where nations came up to build peace and promised not to declare war on one another; at least not until it is really necessary. However, the silent competition of being the most powerful nation in the world is still continuing, but now in the form of business. The armed forces of every country including the Army, Navy, and Air Force are now focusing on preparing for their nation’s protection with regard to their safety. With science and technology coming into the arena, the defense system of most of the nations are getting stronger by the day.

According to The Telegraph, with the introduction and implementation of artificial intelligence (AI) into the forefront, vendors have upgraded warships.

This virtual reality technology may help naval forces to remain offshore while they control their warships at sea. Naval forces are now using AI. As per the new technological implementation of AI and virtual reality, crew members could operate various sections of their ships by sitting at a safe distance from the sea. The outcome of this is most likely independent warships sailing with smaller groups of crew members, posing less risk to life.

The Telegraph also stated that the Royal Navy may utilize virtual reality and AI technology in future to reduce the number of crew members in ships. This theory is similar to that of automatic aerial vehicle operators, the ones that control drones flying from thousands of miles. This entire concept has been pitched to the UK Royal Navy by the British Aerospace and Marconi Electronic System (BAE) systems. The entire plan seems to be cost efficient in terms of ships. While aircrafts are operated with one or two crew members, ships operate with a larger crew of about hundreds. These crew members need maintenance in terms of food and drinking water and a lot of other facilities, as they are solely dependent on their stocked ration. With this technique, nearly half-a-billion dollars could be saved, along with precious human life. 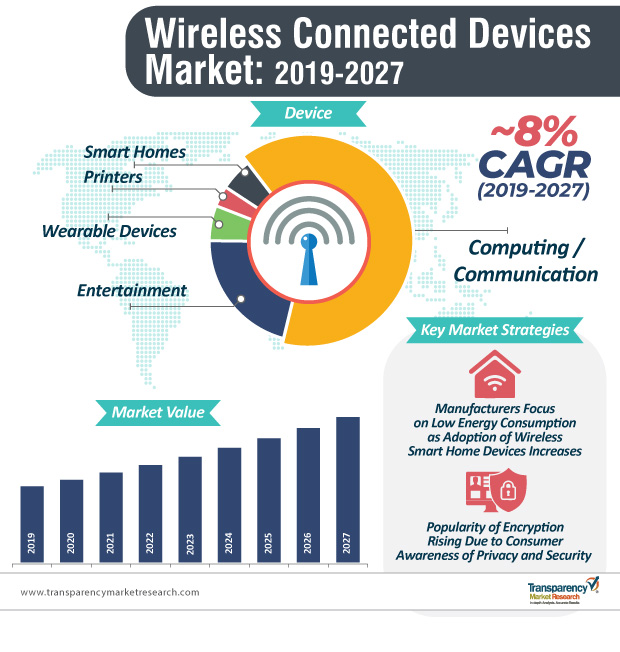 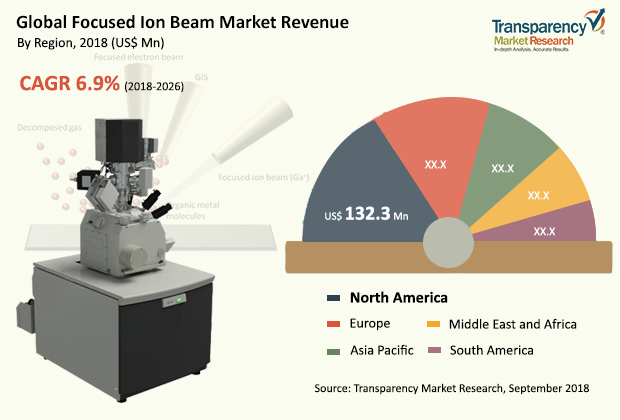