Since the introduction of functional ultrasound imaging in 2011, the said is progressively gaining traction as a predominant neuroimaging modality. The technique has led to the emergence of a fast-blooming research field in neuroscience. Three articles recently published on the imaging modality in high-impact journals support this. The articles quote major scientific advances on the fundamental aspect of the method as well as applications for clinical research.

Clinically, functional ultrasound imaging maps the brain activity via detection of the cerebral blood flow associated with this neuronal activity.

And, in association with Physics for Medicine Paris Laboratory and the laboratory at Patrick dew, the research team carried out the study to examine the link between the ultrasound signal recorded in a single voxel with the activity of neurons within that same voxel. The team did so via co-registering functional ultrasound imaging and bi-photon microscopy measurements.

As a result, transfer functions are established optimized through automated learning. This enables to predict functional ultrasound imaging from sensory stimulations.

Meanwhile, to determine transfer functions using neurovascular coupling is essential. This is because these functions enable to improve data processing for human imaging on one hand. Whilst, on the other hand, these functions could be used to monitor the alterations of cerebrovascular functions over time.

The existence of a neural network, which in humans is referred to as the default mode network is brought to light by a study published in PNAS. 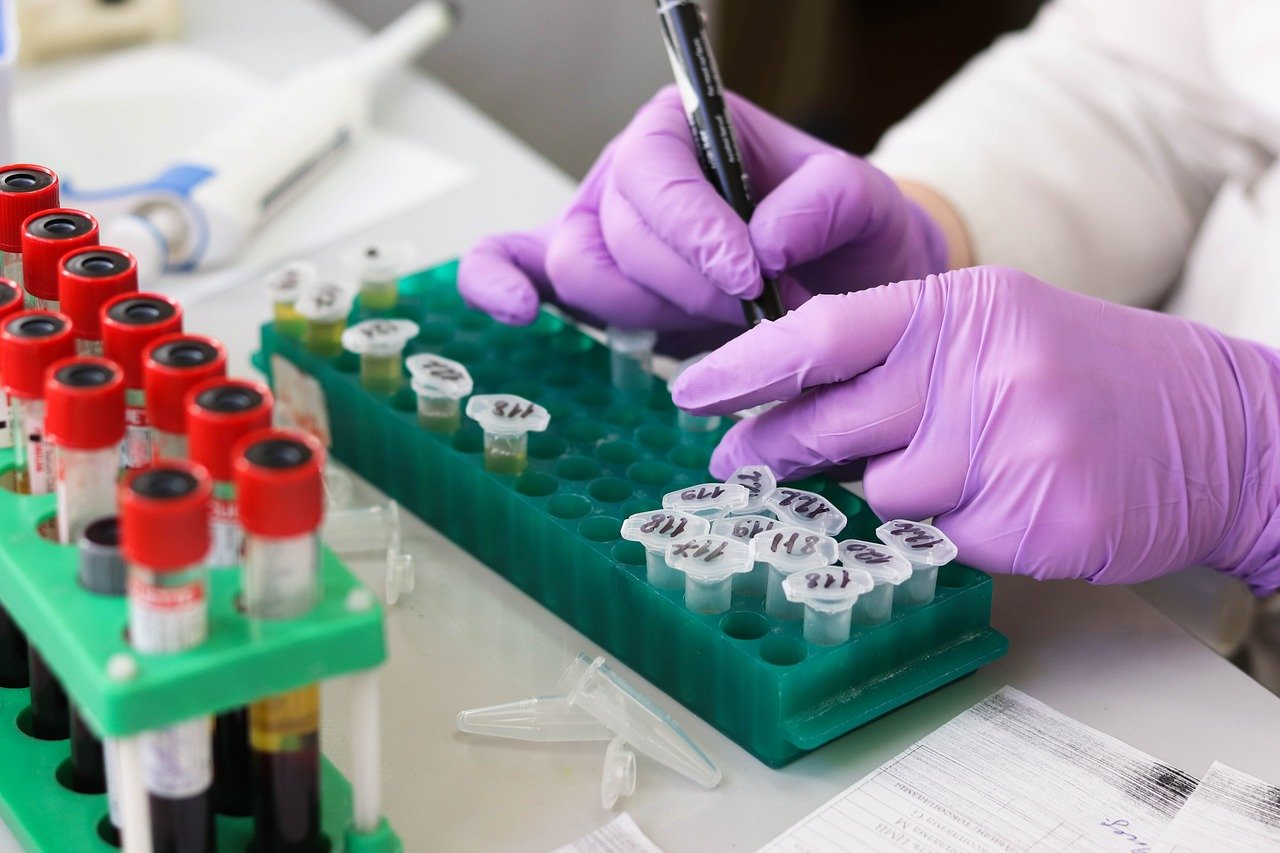 Researchers vie to Use Inorganic Chemistry to Address Tooth Cavities

“Pimples”! Things You Need To Know About Acne And Its Treatment