The current notion about functional foods has resulted of gradual understanding that healthy diets come from intake of nutritious foods and from the recognition of the mechanisms by which foods regulate metabolism and health. Global functional flour market is expected to observe a surge in its demand owing to the increase in the consumption of packaged and processed food products in both the developed and developing regions.

Archer-Daniels-Midland Company, Associated British Foods Plc, The Hain Celestial Group, Inc., The Caremoli Group,ConAgra Foods, Inc., and Cargill Incorporated are some of the noteworthy names that operate in the global functional flour market.

Gujarat government’s substitution of fortified wheat flour for wheat grain has dramatically increased the intake of micronutrients among the beneficiaries of social safety net programs (SSNP). The incremental cost of introduction of fortification in each of the programs is quite low. According to the criteria of World Health Organization criteria, each program is “highly cost effective.” In another instance in Latin America, Argentina has gone so far as to mandate the usage of enriched/fortified flour in all of the products destined for domestic production, both locally-manufactured and imported.

A national food fortification program was launched by launched by the Ministry of Public Health and Social Project in Dominican Republic, which aimed at dramatically reducing the rates of vitamin A and iron deficiency in the women and children of that country. A large number of babies were also born with serious physical defects.  The project enabled all wheat flour produced for domestic consumption to be fortified with folic acid, iron, and other B complex vitamins. Six flour mills and seven sugar mills participated in the project and the government introduced new national laws to make fortification of wheat flour and sugar mandatory.

As noted by TMR analysts, the demand for functional flour is expected to grow at an impressive rate in Asia Pacific on account of growing health awareness and higher consumer spending. Consumption of packaged and processed food products are gaining popularity in this part of the world too, which shoots up the demand for functional flour in this region.

Innovation in Packaged and Processed Food Products Shoots Up Demand

Hectic lifestyle has forced people to opt for food products that are either easy to make or readily available. Thus, packed and processed food products gained popularity, particularly in the urban areas. However, easy availability is not all that people wants, they want nutrients rich food products too.

Healthy dietary habits comprise inclination towards grains, lentils, and cereals as they serve as rich sources of nutrients. The demand for gluten-free products has also encouraged companies, which has led to innovations in ways of manufacturing functional flour. As such, rising uptake of packed and processed food products with health benefits is likely lead to the growth of global functional flour market. For instance, pulse-based functional flour is now used in pasta, extruded snacks, and baked products.

The benefits of functional flour derived from healthy sources have had a major say on the global functional flour market. In 2018, a team of Australian scientists has discovered numerous health benefits of lentil flour, when it isused in combination with wheat flour. The researchers stated that lentil flour could be excellent sources of protein, fiber, and antioxidants, fiberand it is low in saturated fats and glycemic index. Encouraged by such health benefits of lentils, many companies have included lentil flour in their product portfolio. 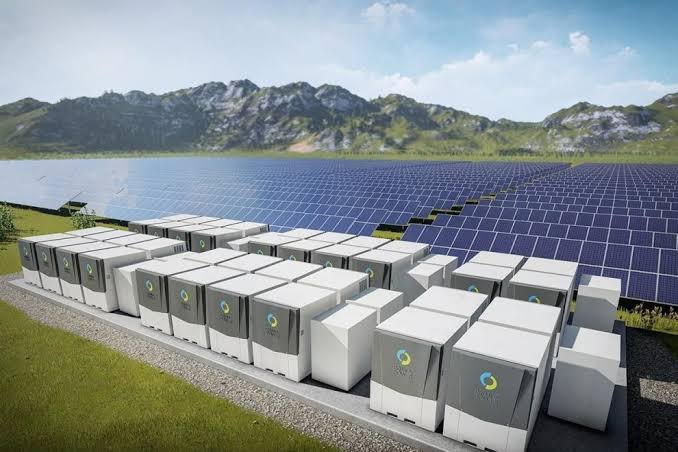