In a giant leap for mankind, Neil Armstrong set foot on the moon 50 years ago. He was the first man to land on the surface of moon, an awe-inspiring moment for people around the world. But the modern enthusiasm for space exploration is derived from another type of explorers.

Emily Lakdawalla, senior editor of The Planetary Society, says that robots have gone all over the solar system since the days of Apollo. These robots are the ones that have flown past moon, asteroids and planets. They have landed on some and orbited on the others.

However, astronauts still explore the space. The International Space Station is a extraordinary piece of hardware. Human beings have been living on it for the last two decades. However, humans do not show similar excitement ant longer.

Millions of people watched the six-wheeled rovers slowly move across Mars, taking selfies and snapping pictures. Matthew Shindell, the planetary science curator at Smithsonian’s National Air and Space Museum in Washington, D.C., points this out. He says that most visitors make it a point to visit the planetary exhibit in a gallery at the west end of the museum.

A large glass case containing all NASA rovers sent to Mars form a remarkable feature of the gallery. It has the mini Sojourner rover in 1997 to the 2,000-pound Curiosity rover in 2012.

Planet Mars has a mystique that surrounds it, so perhaps it’s not at all shocking that people find exploration of the red planet very enticing. But people have expressed great deal of interest in Juno’s buzzing over Jupiter’s poles and the New Horizons fly-by of Pluto, the Messenger close encounter with Mercury.

Linda Elkins-Tanton of Arizona State University’s School of Earth and Space Exploration said that people are showing more appetite for space explorations that goes beyond the familiar parts of the solar system. And robots are now going where human astronauts can’t go currently. 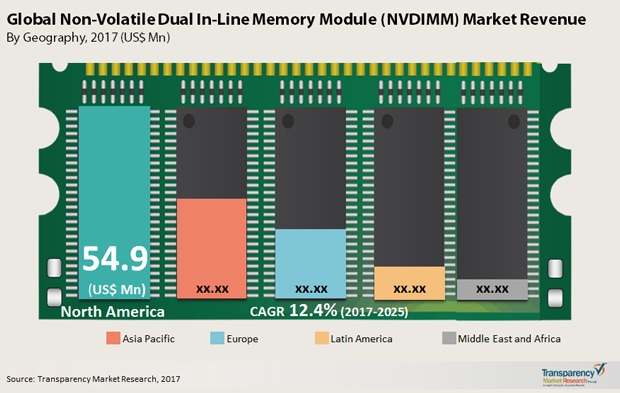