Food thickener, agents used to increase the viscosity of the liquid without changing the property of it. Food thickener is used as food additive which increases the suspension and emulsification of the product to stabilize it. Food thickener is predominantly used in food and beverage production like puddings, sauces, and soups etc. Entirely solid food may cause choking while swallowing while thickened liquid passes so easily so nutrients can’t be acquired to the body so food thickener is used to maintain the balance. Since the ingredient is used as thickening agent in food and beverage industry, the growth in demand for food thickener is highly correlated with the performance of overall food & beverages industry.

Food thickener is a boon for the patient of cancer, trauma, and neurology disorder who can’t swallow food. Food thickener is also prescribed to infants who can’t digest the breastfeeding. High-calorie consumption is the major issue for health conscious people, food thickener provides fewer calories in the diet.

Asia-Pacific region is the fastest-growing region of the food thickener market while North American and Europe countries are the major markets of the Food thickener. The countries of the Middle East and Africa are also consuming food thickener in various products. 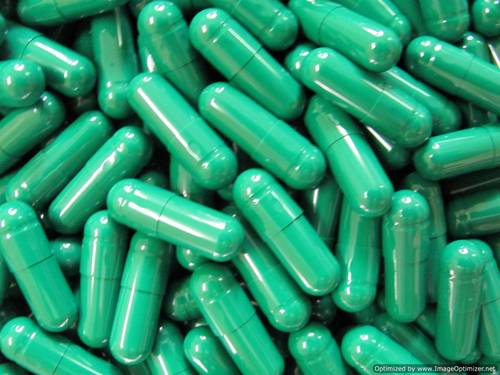 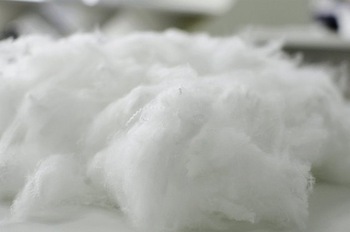