According to a new report published by Transparency Market Research (TMR) titled ‘Fly Ash Market – Global Industry Analysis, Size, Share, Growth, Trends, and Forecast, 2018–2026,’ the global fly ash market is estimated to reach US$ 11,371.0 Mn by 2026 and is anticipated to expand at a CAGR of 7.1% during the forecast period. Expansion in the global fly ash market is primarily driven by the growth in end-user industries such as construction. The fly ash market in Asia Pacific is estimated to expand at a CAGR of more than 7.0% during the forecast period, owing to the high demand for fly ash in various end-use industries across the region, especially in China, India, and the ASEAN sub-region.

Fly ash is extensively used as an environmentally sustainable substitute for Portland cement in the construction industry. It is also used to enhance the overall performance of ready-mix concrete. Furthermore, fly ash is used in the manufacture of bricks and blocks. It is also employed in road construction in the construction industry. Fly ash is also used in sectors such as mining, water treatment, and agriculture. Rise in demand for fly ash in these end-use industries is anticipated to fuel the global fly ash market. Coal combustion products (CCPs) contain environmentally hazardous substances such as arsenic, cadmium, and mercury. If not monitored properly, these contaminants can pose serious threat to the environment. Hence, it is vital to regulate the disposal of CCPs such as fly ash from coal-fired power stations. Regulatory authorities across the globe such as the U.S. EPA and the European Union’s Waste Legislation regulate the disposal of coal ash products. In October 2016, the U.S. EPA issued a set of rules for safe disposal of coal combustion products in the U.S. This is likely to drive the fly ash market during the forecast period.

In terms of type, the global fly ash market has been bifurcated into class C and class F. Based on application, the global fly ash market has been divided into cement & concrete, structural fills, mining waste stabilization, road constructions, and others. The cement & concrete segment is anticipated to dominate the market, as fly ash is one of the environmentally sustainable substitutes for Portland cement. Furthermore, rise in construction activities is likely to fuel the demand for fly ash in cement and concrete operations. Based on type, the class F segment dominated the fly ash market in terms of revenue in 2017. 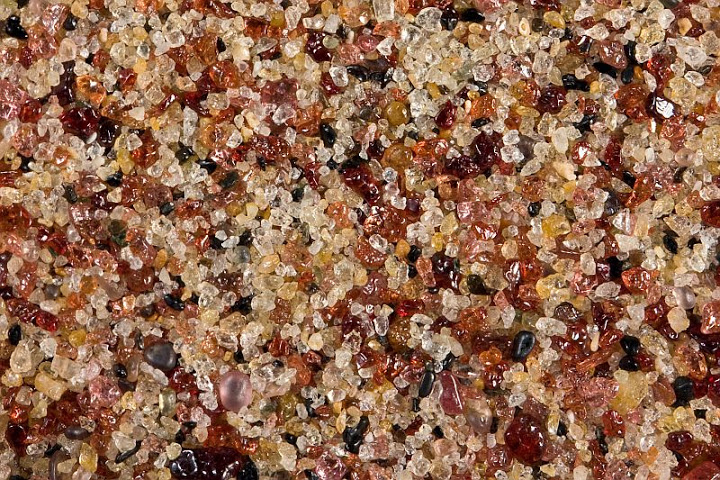 Demand for Dairy Protein Due to Growing Wellbeing Mindfulness