Flocculation is a process wherein colloids come out of suspension in the form of flake masses due to the addition of clarifying agents. Flocculants are substances which promote the clumping of particles used in treating of waste water, which is useful in separating solid harmful particles from water. These agents promote flocculation by causing colloids and other suspended particles to aggregate in liquid. They are used in various water treatment processes.
Flocculants are multivalent cations such as calcium or magnesium .It changes the arrangement of the particle in the glaze which makes the particle attract each other and join up into larger groups. Vinegar, gelatin and aluminium sulfate are a few examples of flocculants.
These agents are used in various industries such as chemical processing, food & beverage, oil & gas and power generation among others. Selection of flocculants depends on optimizing the cost to performance ratio. The commercial flocculants are classified as inorganic, synthetic organic and those derived from natural products
Increasing number of waste water treatment projects on account of scarcity of water resources is expected to drive the market for flocculants within the forecast period. They are the most commonly used water treatment chemicals. However, stringent regulations on use of chemicals in water treatment may curb the demand for flocculants over the next few years. In addition, power generation is the most significant application segment for flocculants. Thus, the growing demand for power may augment the demand for flocculants in near future.
Rising demand for clean and potable water in emerging economies such as China and India is expected to drive the demand for flocculants in Asia Pacific in near future. China is expected to be the largest consumer of flocculants during the forecasted period.

Some of the major players in the flocculants market are 3F Chimica Americas, CRW Finishing Inc, Hubbart – Hall Inc and Severn Trent Services among others. 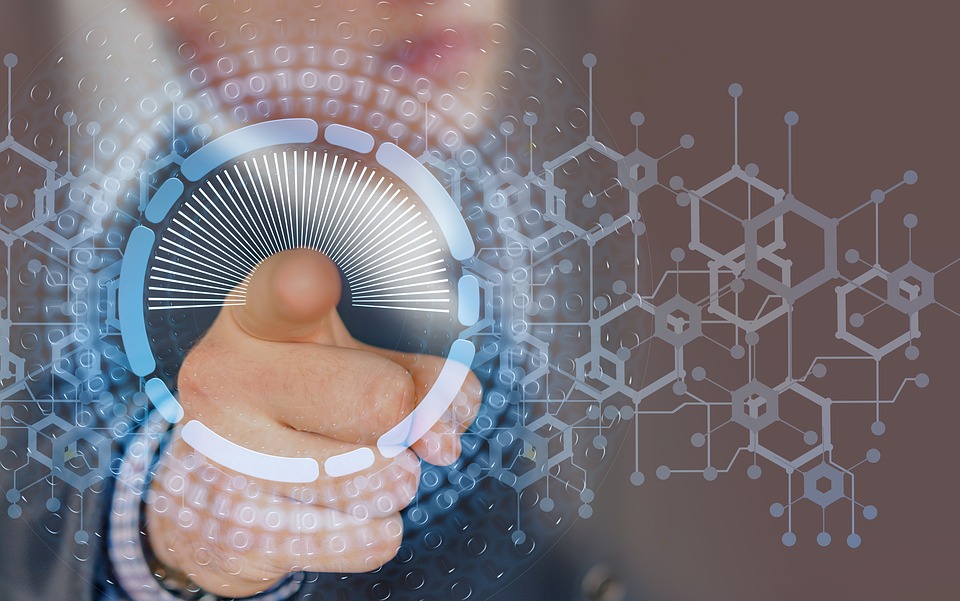