The global flexible OLED display market is envisaged to seen an exponential rise in the market due to its high use in the smartphone and laptop industries this days. In order to meet the demand, companies are spending more on research and development in order to create different products, say Transparency Market Research in their recent published reports. There are few larger companies who are domination the global market, thus leading to an oligopolistic market. Some of the major companies in the global OLED display market are LG, Japan Display, Samsung Display, AU Optronics, CSOT, EverDisplay Optronics (EDO), RiTdisplay, BOE Technology, Universal Display, and Visionox.

In the global flexible OLED display market, the AMOLED segment accounts for the higher substantial rate during the forecast period and is expected to continue to do so in future. The global flexible OLED display is dominated by Asia Pacific except Japan (APEJ) which is continue to do so in future as well. Countries like India, Vietnam and china are growing very fast in order to suffice the demand of middle class families. It is expected that APEJ will be worth around more than US$1.1 bn.

It is envisaged that the global flexible OLED display market to expand at an exponential rate of 35% from 2017 to 2026. The market is anticipated to be worth nearly around US$3 bn by the end of 2026.

OLED display is certainly more advanced technology compared to LCD which is its counterparts. The OLED display which allows the display to be rolled, folded, and bent, attracts the consumer for its display quality and new look. OLED display is very much popular among tech-savvy people. Other factor which is making people prefer OLED display over LCD is that the former display consumes low electricity, thus giving relief to the middle class households. The rise in smartphones, televisions, tablets, and wearable devices will have a positive impact on the OLED display market, as most of these devices have started using OLED display to attract the potential buyers.

Demand for the curved display which is only possible by OLED displays have turned out to be recent favorites among the new generation which is providing a boost in the growth of the global market. Rise in disposable income is expected to work as subsidiary factor in the rise of the growth of the market. Customers with higher incomes are picking up televisions with a higher resolution is increasing. It has been noticed that there has been a significant rise in the growth of the 4K televisions sets in countries such as Brazil, India, and China. Shift from traditional watching experience to an advanced technological display is fueling the global OELD displays market. Another factor which is promoting the growth of the market is the increase in size of the Television size across the world. However certain factors such as entry level barrier for an organization accompanied with complex and expensive cost of production is expected to deter the market growth. 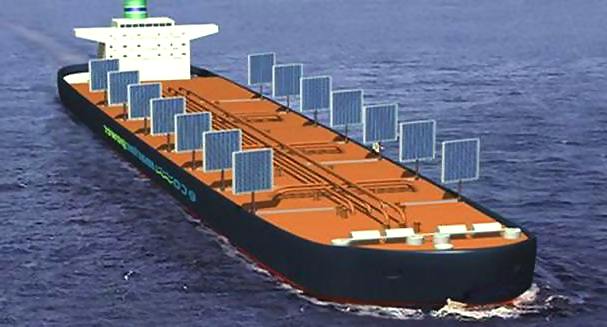 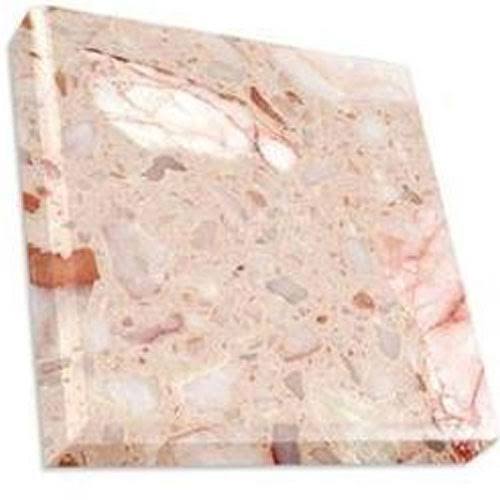