Owing to the lack of a viable alternative that can meet the diverse applications, the future of the global ferroalloys market is healthy, expanding at an estimated CAGR of 5.9% during the forecast period of 2017 to 2025. The prosperity of the building and construction industry in a number of emerging economies is another key driver of the global ferroalloys market, wherein the development of lightweight and high strength steel grades is expected to open new opportunities.

On the other hand, stringent governmental regulations pertaining to the environment and high operational costs are two glaring restraints over the global ferroalloys market. The market for ferroalloys, worldwide, is projected to reach a valuation of US$188.7 bn by the end of 2025, significantly up from its evaluated worth of US$112.8 bn in 2016.

Most of the noble ferroalloys are made from rare earth minerals and are expensive to produce as compared to bulk ferroalloys. Most of the noble alloys are made from adding chromium, tungsten, nickel, boron, vanadium, niobium, titanium, cobalt, copper, molybdenum, phosphorus, and zirconium. These rare earth metals helps in contributing special properties and character to the various alloy steels and cast irons.

In 2017, Asia Pacific accounted for 79.5% of the overall demand in the global ferroalloys market, and is expected to exhibit the best CAGR among all regions throughout the forecast period. Europe was the second most profitable region in 2017, but the demand is expected to decrease in the near future, owing to slowing economy and global recession in the region. 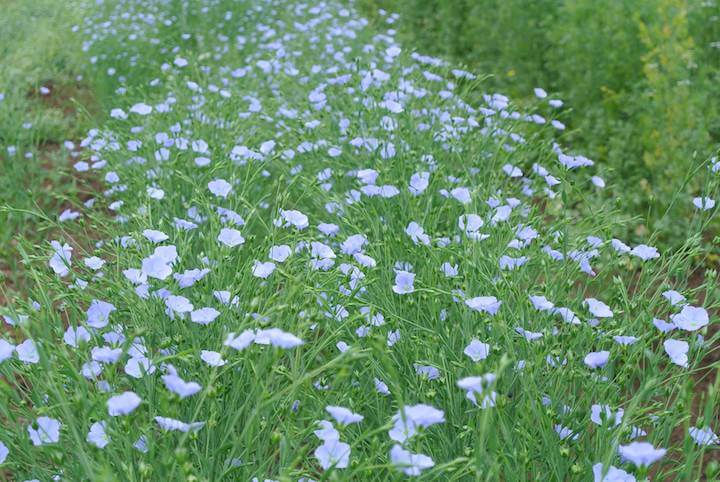