The researchers’ team at Baylor College of Medicine are studying the female hormone, estrogen interactions around the specific regions in the brain that can help fight obesity.

In the journal Science Advances, the team reveals the estrogen when activates in neurocircuit stimulates thermogenesis or produces heat in the body and physical activity in animals. The circuit starts at the neurons from hypothalamus, ventrolateral subdivision of the ventromedial hypothalamic nucleus(vlVMH). These neurons come in direct contact with estrogen through esrtogen receptor alpha and react to the hormone. Thus, connect and correspond with the neurons which produce serotonin and are present in another brain region known as ‘Dorsel Raphe Nucleus’(DRN).

Adaptation to Temperatures and Nutrition

The circuit changes the nutritional status and ambient temperature while responding to the estrogen. The men also seem to possess this circuit functional, but there is no physiological relevance available for now.

Dr. Yong Xu, professor of paediatrics (nutrition and molecular and cellular biology) at Baylor says, before reaching the menopause women are usually protected from metabolic issues which helps control weight. But, after the menopause this usually disappear and researchers are of an opinion that estrogen plays a crucial role in this area.

With the help of modern technology, the researchers find a neurocircuit that connects ER- alpha releasing neurons in the vlVMH region to the neurons in the DRN region.

Moreover, the researchers say, we can activate the circuit when the animal is hungry that will shut down thermogenesis and physical activity, thus will save energy to adapt to lack of nutrients

The same response happens with male brains, however there is no enough data available in this regard. 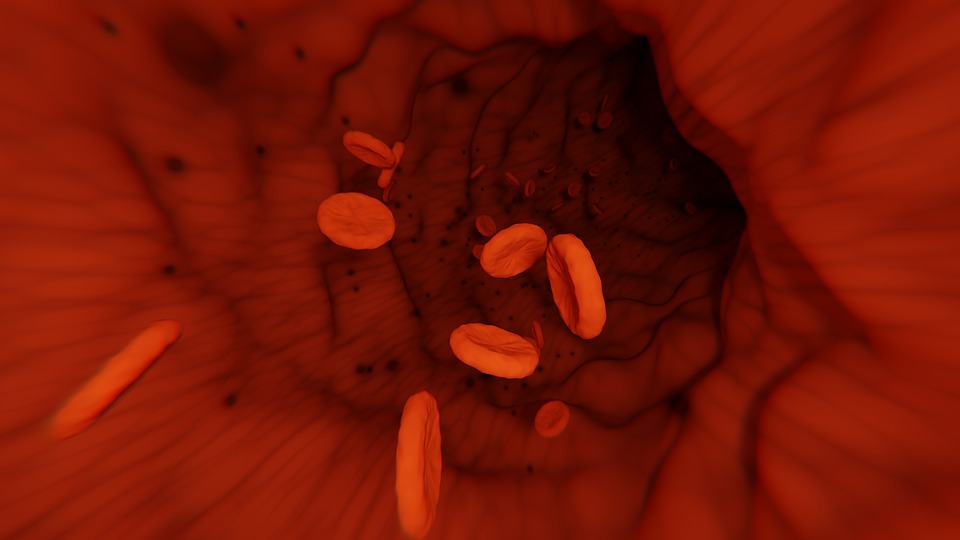