The increased usage of the acidulants in food processing industry across the world is one of the key factors expected to boost growth of the global feed acidulants market. Acidulants is a chemical compound commonly used as food acids that gives a sharp or tart taste to food and beverages. Additionally, it is also used as a food preservative to inhibit the growth of the microbes.  It is widely used as flavoring agent, preservatives, chelating agent, buffer, gelling agent and coagulating agent in the food industry.

The global feed acidulants market could be segmented into the seven regions of North America, Latin America, Western Europe, and Eastern Europe, Asia Pacific Excluding Japan (APEJ), Japan and the Middle East and Africa (MEA). Of them, APEJ is likely to dominate the market globally owing to the high consumption demand from the rising food processing industry in emerging economies such as India and China. 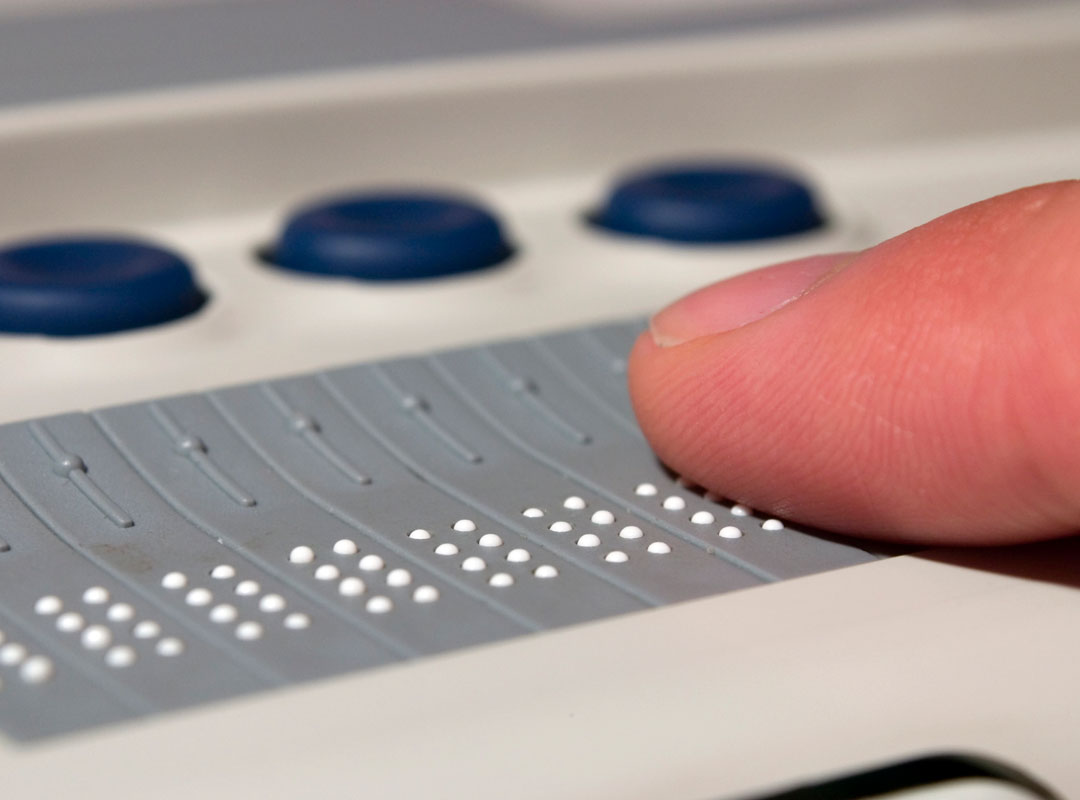 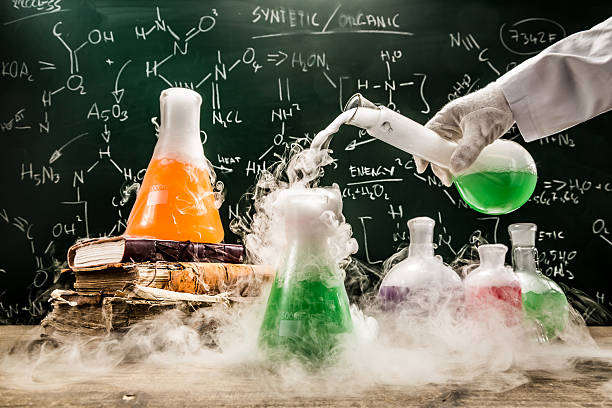