Whilst making an effort to remove plastic from oceans and beaches in the Caribbean and Central America, a team of researchers in UK have come up with an interesting finding – a way to create biofuel and fertilizer from seaweed. Every year, millions of tons of rotting seaweed run on beaches of the Caribbean, Mexico, and other places.

Meanwhile, in the Americas, foul-smelling sargassum seaweed partly fuelled by fertilizers from farming that runs into the sea devastates the tourism industry, harms fisheries, and impacts ocean ecosystems. And, the process involved is cheap and simple to pre-process seaweed before converting it into bulk chemicals and fuels. To obtain financially viable biofuels.

Nonetheless, processing of marine biomass such as seaweed is tedious. It involves removing it from salt water, washing with fresh water, followed by drying. This can amount to high costs. Therefore, the process involved needs to be financially viable and needs to sustain itself – both economically and environmentally.

Also, the finding is a critical missing step, establishing itself as the initial fractionation step for a true salt-based Marine Biorefinery.

For the process part, it involves subjecting organic matter to high temperature and pressure, to convert seaweed into bio-oil. This bio-oil can be processed further into fuels, and low-cost fertilizer of high-quality.

“Meanwhile, an entirely salt-based biochemical converting route when contrasted with existing pre-treatment strategies shows the former can work,” stated first author of the paper for the finding at the University of Bath. 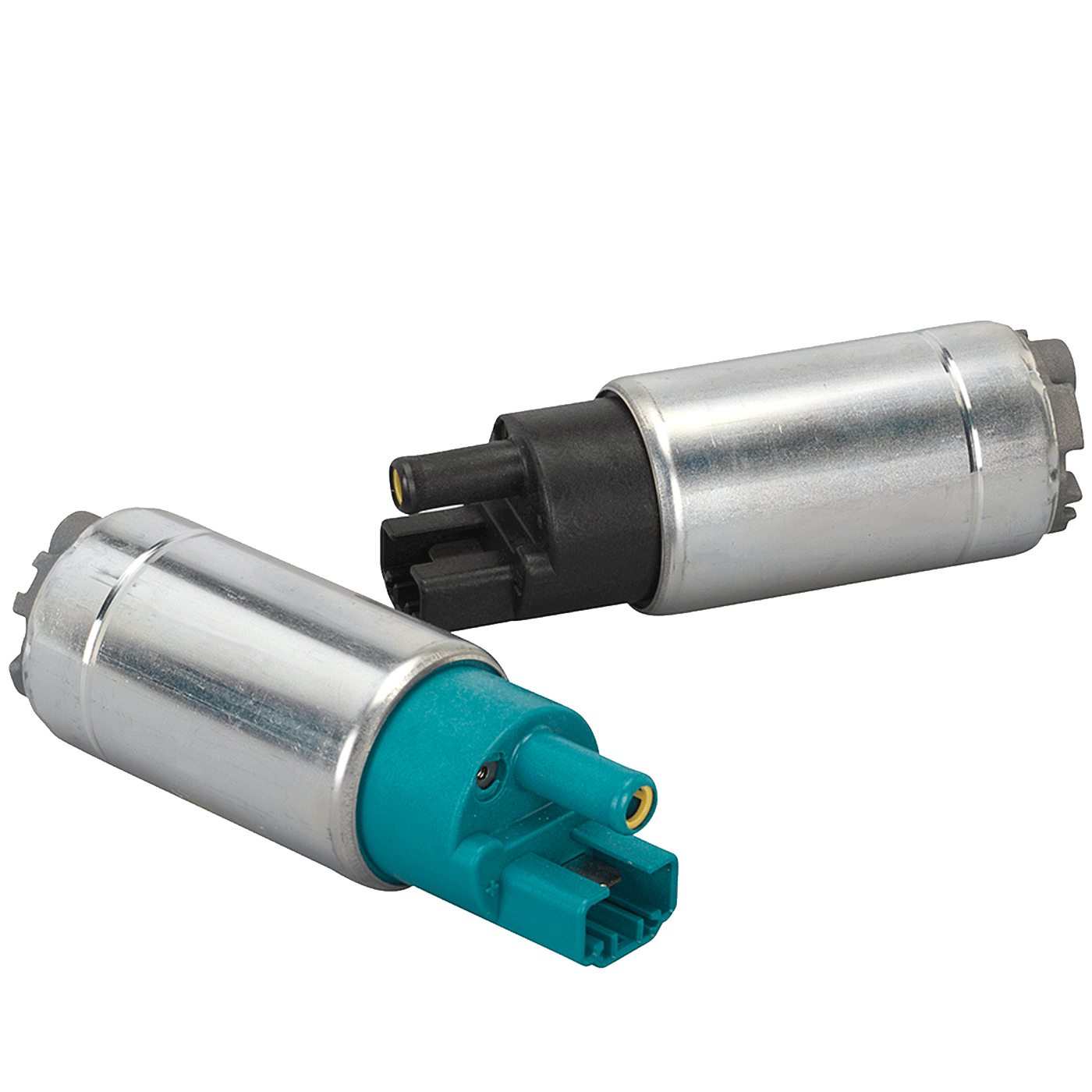 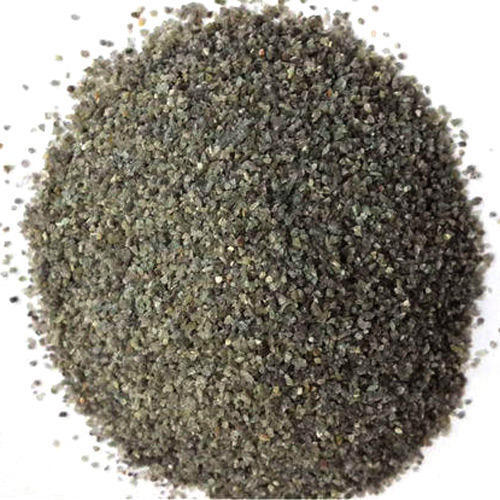