In the electric power sector, innovations for cost cutting are underway and could give electricity the front run over fossil fuel-based combustion fuels in the energy supply of the world by the mid-century. When such innovations are combined with carbon price, the developments can accelerate reduction of emissions to attain the Paris climate targets, and at the same time reduce the need for controversial negative emissions.

At present, 80 percent of the energy needs for heating buildings, mobility, or industry is met by burning fuels, mostly fossil fuels, and only 20 percent by electricity. This relation can be pretty much changed by 2050 to make the easy to decarbonize electricity of the global energy supply, says research.

In fact, for the longest period, fossil fuels were cheap and accessible, while electricity was the precious and pricier source of energy. The renewable generation of electricity – especially from solar photovoltaics has become cheaper at breath taking speed – something that most climate control models underestimated so far.

Over the last decade, prices for solar electricity dropped by 80 percent, and further cost reduction is expected in the future. The development has the potential to have a fundamental impact on energy systems. Meanwhile, computer simulations reveal that along with carbon pricing, green electricity can become the cheapest form of energy, and supply to three quarter of the world by 2050.

The reasons for this are ground-breaking technological advancements in wind and solar power generation, but also in the end use of electrical energy. The cost of wind or solar power per kilowatt hour is dropping steeply while battery technology for cars is improving at unprecedented speed.

The consumption of energy for heat pumps is less for each unit heat output than any other boiler. 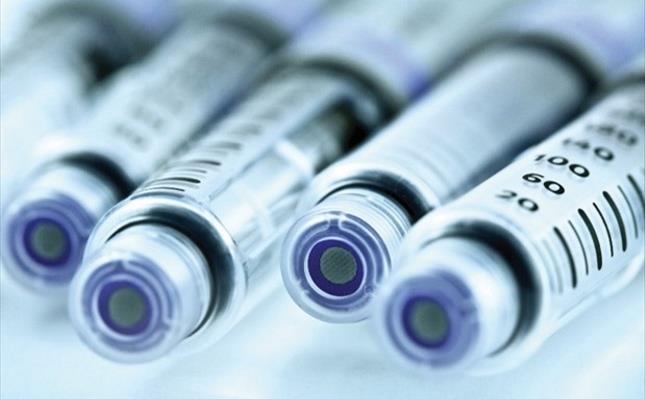