Energy harvested from the ocean in considered renewable. It is abundant too.

This has led to a recent deal to deploy tidal kite technology in the oceanic waters around the Faroe Islands.

The deal was inked between Faroese power firm SEV and Swedish marine energy business Minesto. Together, they are to commission, install, and operate two of Minesto’s DG100 models.

SEV has agreed to purchase the electricity manufactured by using the technology through a power purchase agreement. This was revealed by Minesto early this week.

The DG100 model weighs somewhere around one to two tons. It has a wing span of four to six meters. It has a power rating of about 100 kilowatts.

The technology leveraged by Minesto taps underwater current that manages to generate a hydrodynamic lift force upon its wings. This enables it to push it upwards.

A rudder is leveraged for steering the kite in a trajectory resembling eight. As it “flies,” water passes via the turbine to generate electricity.

Being a remote island, Faroe Islands does not have the option to purchase electricity from neighboring nations, explained the CEO of SEV named Hakun Djurhuus.

It is estimated that energy tapped from the ocean could satisfy 10% of the power demand by the European Union by 2050.

Consumption of Fast Food may Increase Risk of Depression 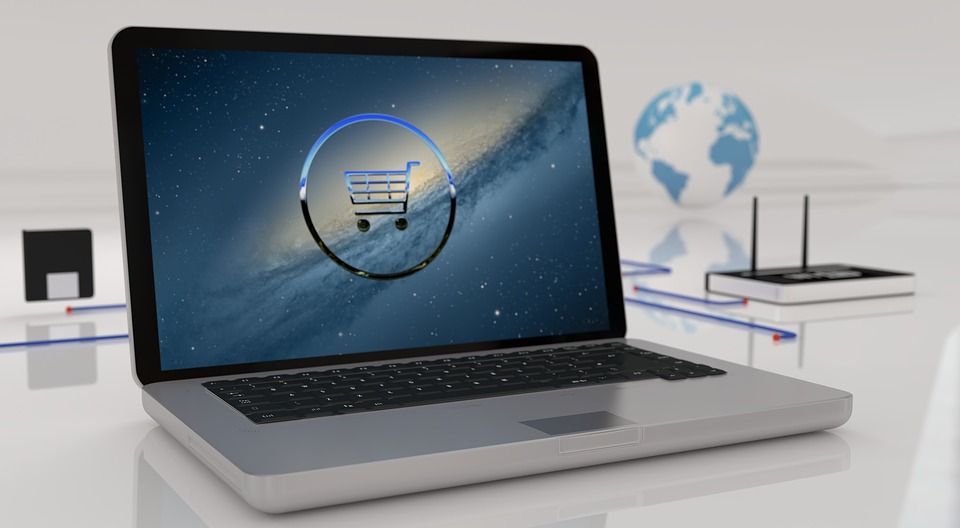 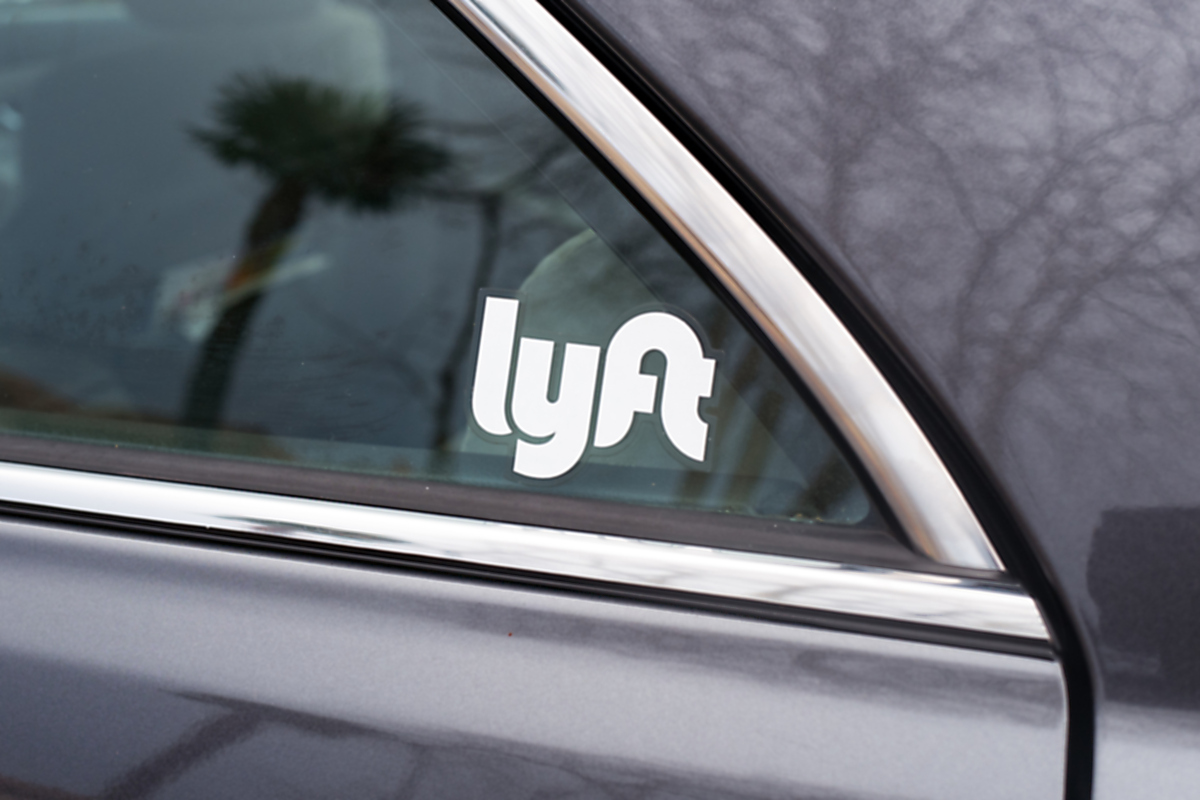