For Facebook users it’s high time their browsing history on Facebook, and the sites they have visited is not shared using their Facebook accounts. Such practices from Facebook, which have also been a reason of some high profile privacy breach, have landed the social media giant in a soup.

For this, Facebook does not want to tarnish its image any more. To pacify agitated users, Facebook is launching its ‘clear history’ feature later this year.

With a hint of Apprehension, Facebook CFO furnishes details of Feature

The announcement comes from Facebook’s CFO David Wehner. Wehner announced the coming of the feature at the Morgan Stanley Technology, Media & Telecom Conference 2019 held at San Francisco. Prior to this, the first announcement of the feature came from Mark Zuckerberg at the 2018 F8 conference. At the time, Zuckerberg threw light how the feature will help users. He explained, how the so-called ‘clear history’ feature would enable users to wipe their Facebook browsing information collected by the social network.

For the most part, the ‘clear history’ feature will be welcomed by users and privacy advocates. But the catch is about unbridled adverts that will float on the user’s page.

With a hint of apprehension, Wehner explained how this could obstruct Facebook to target users effectively as before. With the ‘clear history’ feature, Facebook will be unable to use user information gathered by third parties. The repercussions of this could be toiling required to target relevant ads.

Barring the adverts part, most people have welcomed the move for greater control on user information that Facebook shares. 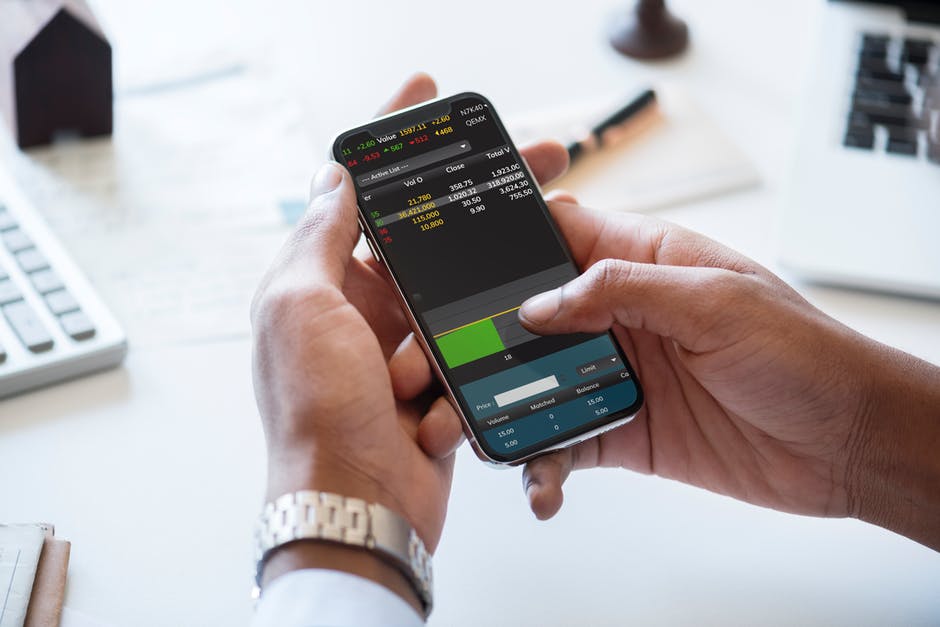 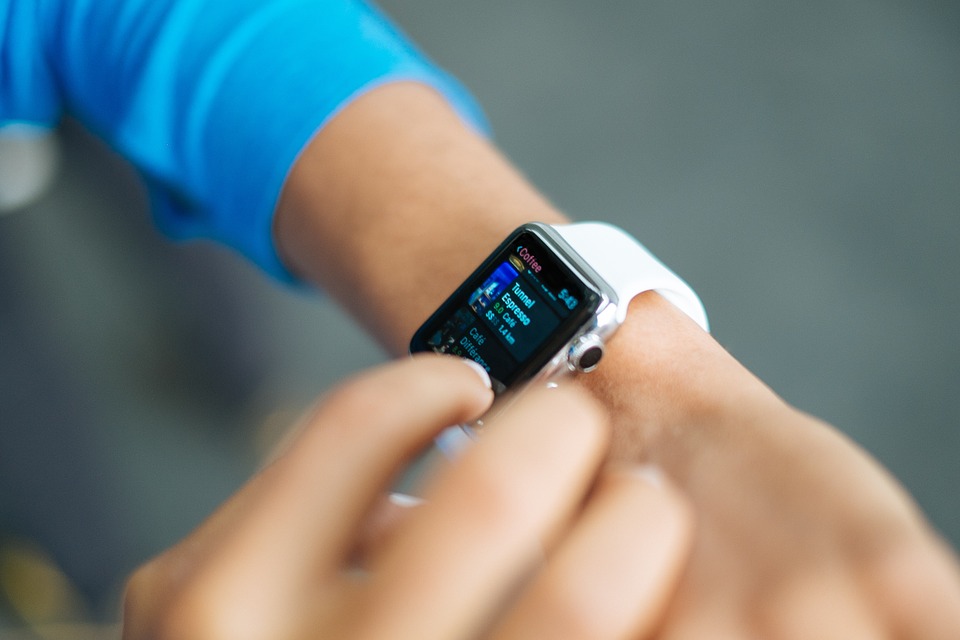