Demand for energy has increased over the years as countries seek to sustain the rate of their development activities. Increasing demand for energy is one of the major factors driving the global drilling activities and the demand for oil and gas equipment. Stringent government regulations resulting in imposition of heavy penalties on the oil and gas companies has resulted in a surge in demand for pressure control equipment and hence chokes and kills manifold systems. Surge in offshore drilling activities requiring drilling operations under high temperature and pressure conditions has further augmented the demand for pressure control equipment. Choke and kill manifolds are used to lower the pressure from wellhead and consist of a set of chokes and valves. These chokes can be fixed or adjusted.

Some of the major companies providing coke and kill manifolds include Cameron International Corporation, Schlumberger Limited, Quality Oil Tools, LLC and others. 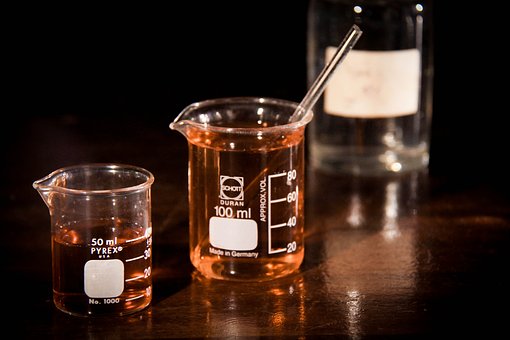 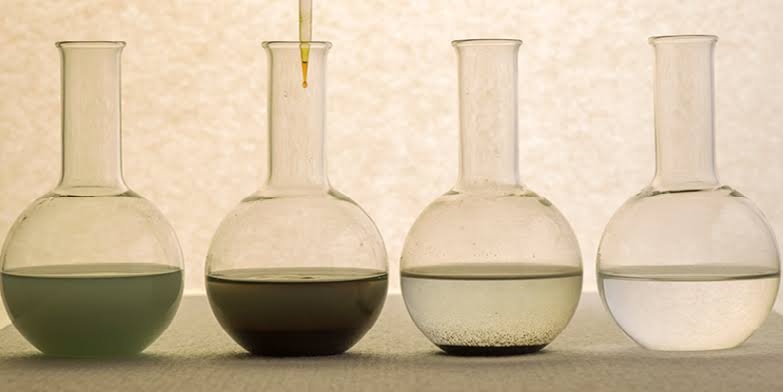 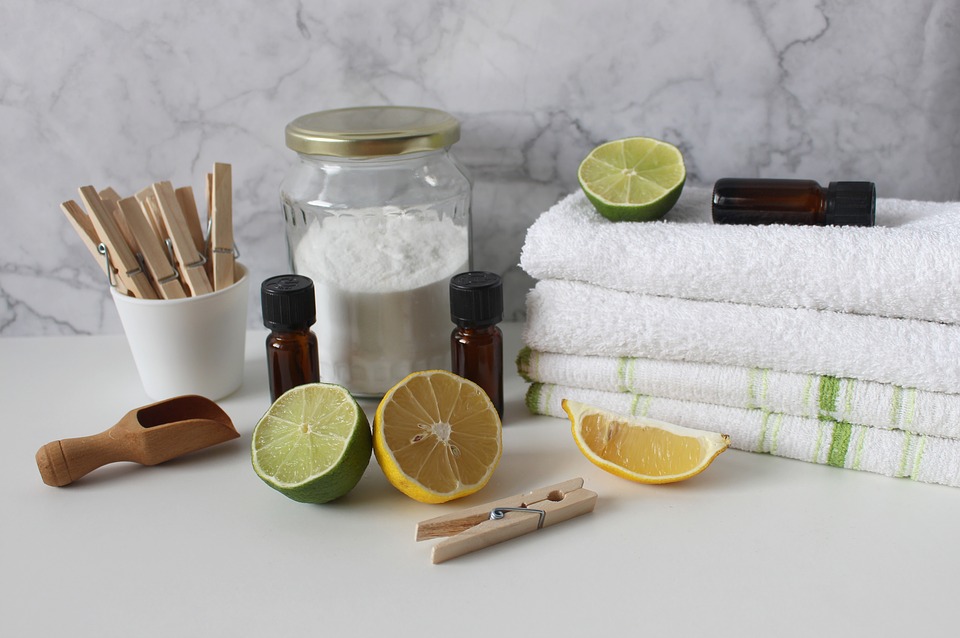