European countries such as Britain, France, and Germany are executing the plans for setting up a special-payment company. Their projects in building such company intends toward securing some trade with Iran, while completely defying the threats from Washington.

However, for a shorter period of time, this new company had struggled to achieve its initial goal. The primary goal was enabling Tehran to import essential drugs and food at reasonable prices. It took months for people to get familiar with the plan.

Now, three European governments had started company registering process for smoothly running the payments channel. Moreover, this payment channel would assure bartering goods between Iranian and European companies without direct monetary transactions. However, people are hoping for this company to establish soon.

Donald Trump’s Decision in Pulling U.S Out of This Accord

France is the first country to register this special-payment company, and the German official will lead the company further. British, French, and German governments will appear as a shareholders of this company. Furthermore, this special arrangement intends to defy the threat from U.S Treasury Secretary, Steven Mnuchin. The threat was mainly sanctioning the company through putting it under the sponsorship of Washington’s traditional European allies. However, this European company is clearly blunting the impact of this U.S sanctions threat.

The European Union promised to open trade channel with Iran as per 2015 nuclear deal. Moreover, this union is trying to put efforts for pursuing Iran, through creating special-purpose vehicle. They want Iran to stick into 2015 nuclear deal.

Although, due to the U.S threat, many smaller countries have denied to participate directly as a shareholder to this company. However, these three biggest powers continued with their project. 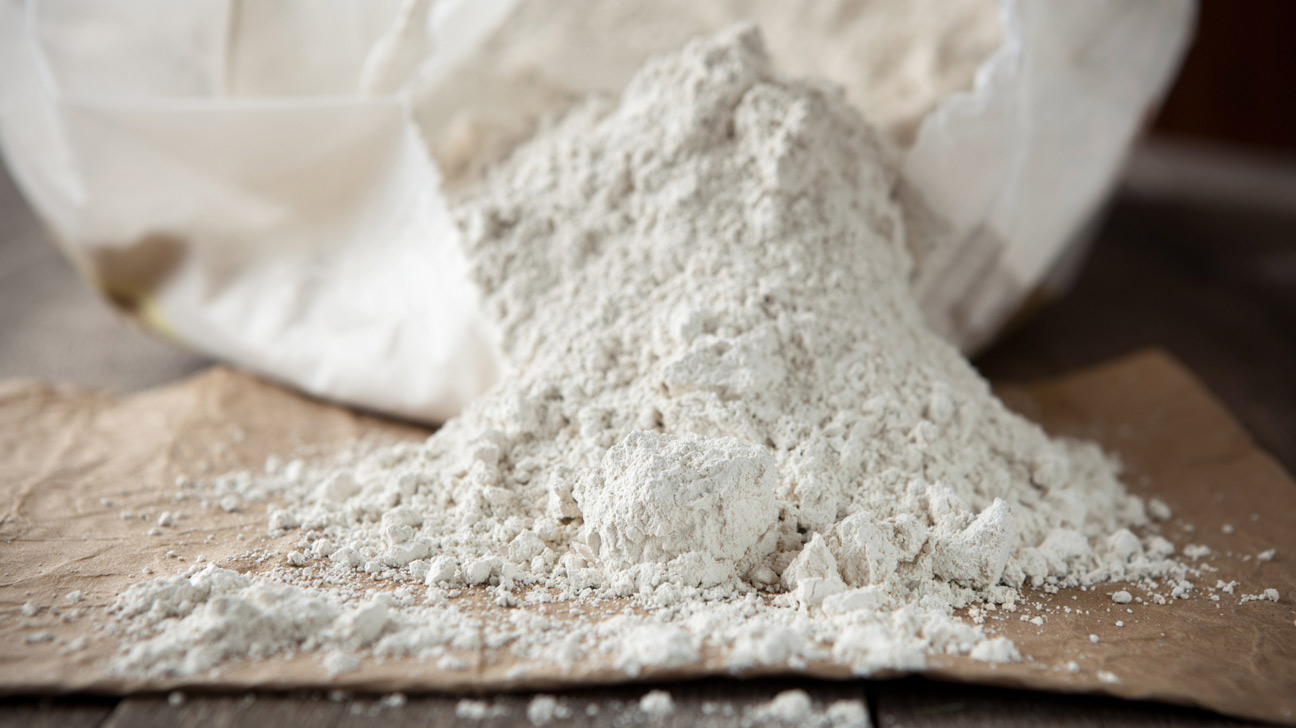 Crustacean Market is the Dominant Region of the Crustacean Industry