EU leaders excluding Theressa May met in Sibiu to guide the EU ship amidst growing turbulence in the sea. The leaders vowed to fight for rule of law, climate change, and a new model for growth. Additionally, Angela Markel agreed to back a france-led proposal. It promises to spend a quarter of EU budget on energy efficiency and climate change.

Angela Merkel, the German chancellor also rejected the endorsement of the proposal entirely. However, her backing for its provisions offers common ground for France and Germany to unite.

Her acceptance of its provisions is in line with World Wide Fund’s recent criticism of the EU nations. The fund recently targeted EU members for consuming resources faster than their renewal rates. The meeting of EU leaders also led to a wider discussion on populism wave in Europe, and undemocratic practices.

Furthermore, the leaders signed a symbolic declaration urging EU nations to ‘defend one Europe’ and ‘stay united’. The timing of the declaration is significant as top jobs in EU council will be reshuffled soon.

Next Summit a Key to EU’s Future

European Council President Donald Tusk announced a new summit, which is expected to give key direction to various EU policies. The next summit on May 28, will see finalization of top jobs in EU council.

The EU council brings together the EU commission, the European Central Bank, national leaders, and the joint diplomatic service. The top job in the European Council will be up for grabs on May 28 and some interesting applications may decide the course of EU’s future.

One possible consideration is Margrethe Vestager, a Denish commissioner who sanctioned heavy fines on Apple and Google. There is a growing talk in the European press that many national leaders want to keep many positions to themselves.

No matter what the talk of the town is, growing challenges promise to make the next EU summit very interesting. 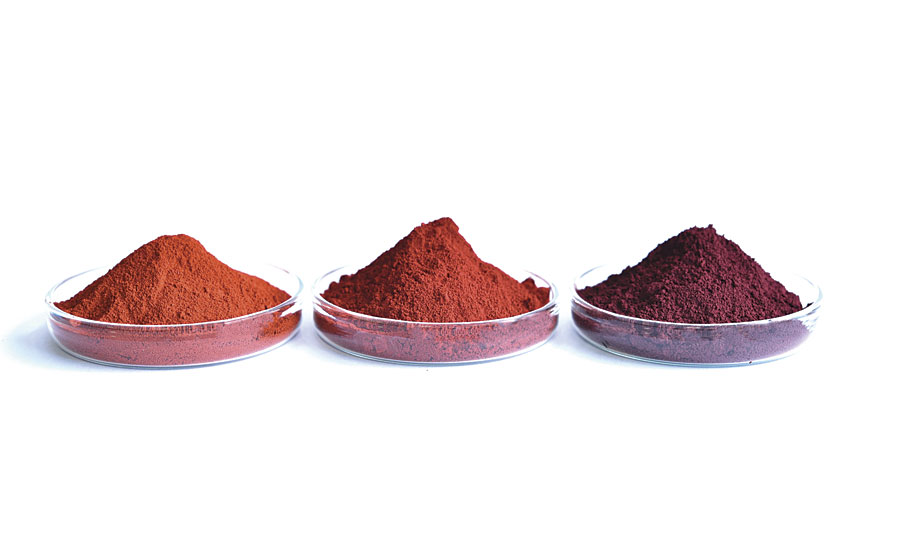