Ethylenediamine (EDA) is a robust base and chelating agent, which is characterized by its clear liquid-like colorlessness and ammonia-like odor. Though there are several precautions that must be taken during the handling of ethylenediamine, as it can be severely hazardous to health and can even cause blindness as a result of high exposer, it is highly useful too for a number of industries such as paints and coatings, agrochemicals, pharmaceuticals, mining and textile, and fuel and energy. Most of these industries are prospering, which is expected to escalate the demand in the global ethylenediamine market during the forecast period of 2016 to 2024.

Being miscible in water and solvable in various acids including hydrochloric acid, sulfuric acid, and dilute nitric acid, ethylenediamine are used as a building block of a number of useful chemicals. For example, elastomeric fibers, plastic lubricants, chelating agents, rubber processing additives, bleach activators, corrosion inhibitors, fungicides, mineral processing aids, fuel additives and lubricating oils, pharmaceuticals, polyamide resins, urethane chemicals, and textile additives among others. This varied applications are the primary driver of the global ethylenediamine market. On the other hand, bio-accumulation potential, toxicity to aquatic life, low flashpoint, and prone to catching fire are some of the hazardous factors that is hindering the growth rate of the global ethylenediamine market.

The report includes analysis of each application of ethylenediamine and estimates their future prospects for the forecast period of 2016 to 2024. Various government regulations pertaining to the use of ethylenediamine have also been included in the report, assessing the challenges and opportunities.

The report takes stock of the potential of ethylenediamine market in all the important regions, such as Asia Pacific, North America, Latin America, Europe, and the Middle East and Africa. Currently, Asia Pacific serves the maximum demand for ethylenediamine, gaining significant traction from thriving industrial sectors in several emerging economies such as India, China, Australia, South Korea, and Japan. Asia Pacific being the most populated region in the world, India and China are also the most prominent consumers of ethylenediamine. Owing to rapid urbanization in these countries, the demand in the sectors such as paint and coatings, pharmaceuticals, and textile is increasing, which is reflecting positively on the global ethylenediamine market.

Companies mentioned in the research report

Some of the leading players operating in the global ethylenediamine market are Dow Chemical Company, Mitsubishi Gas Chemical Company, BASF SE, AkzoNobel N.V., Arkema SA, Alkyl Amines Chemicals Ltd., Huntsman Corporation, Taminco Corporation, and Rhodia. The competition is quite stiff in this market, and these market leaders frequently indulge in strategic collaborations to strengthen their geographical presence and increase customer-base. Research and development in the field in order to find new feasible applications of ethylenediamine is also expected to help these players gain ground over their competitors.

Handheld Marijuana Vaporizer Market: An Insight On the Important Factors and Trends Influencing the Market 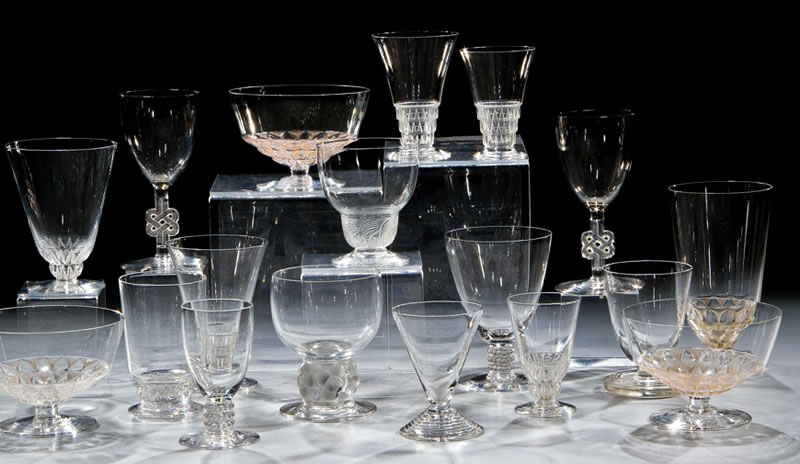 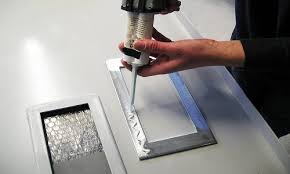