The ethylene market is fairly competitive with the presence of a number of prominent petrochemical companies focused on the production of ethylene and a variety of useful derivatives, observes Transparency Market Research (TMR). Global players are constantly boosting their production capacities to gain a competitive edge in the market. Some of the leading players operating in the ethylene market are LyondellBasell Industries N.V., INEOS, Total S.A., Chevron Phillips Chemical Company LLC, Sinopec Limited, Royal Dutch Shell plc., Exxon Mobil Corporation, The Dow Chemical Company, and SABIC.

The ethylene market is projected to rise at a CAGR of 6.0% during 2014–2020 and the valuation of the market is expected to reach US$234.2 bn by the end of the forecast period.

Regionally, the market is segmented into North America, Europe, Latin America, the Middle East and Africa (MEA), and Asia Pacific. Of these, currently, Asia Pacific is the major regional market and is expected to retain its dominance throughout the forecast period. A major demand for ethylene is expected to come from countries such as India, China, Thailand, Malaysia, and Vietnam. This is attributed to the substantial applications of ethylene in numerous end-use industries.

Based on application, the market is segmented into ethylene oxide, polyethylene, ethylene benzene, vinyl acetate, alpha olefins, and ethylene dichloride. Of these, the ethylene oxide segment is projected to rise at a maximum CAGR over the forecast period. The demand for ethylene oxide is driven by its substantial application in the production of ethylene derivatives, primarily used in manufacturing plastics.

The growth of the ethylene market is primarily driven by its substantial applications in a variety of end-use industries such as packaging, construction, and automotive. The commercial production of ethylene in large volumes through the process of catalytic oxy-dehydrogenation has positively impacted the growth of the market. The growing number of applications of different types of polyethylene such as linear low density polyethylene (LLDPE) and high density polyethylene (HDPE) in making a number packaging products has boosted the ethylene market across regions.

Ethylene are widely used in making containers, drums, pipes, and films. The burgeoning packaging industry in various developing and developed regions is expected to catalyze the market. There is a growing worldwide demand for ethylene oxide derivatives such as ethylene glycols and polyester fibers in the manufacturing of plastic products, particularly bottles. This has bolstered the uptake of ethylene.

The use of ethylene oxide in manufacturing a variety of industrial chemicals has gained traction in the petrochemical industry, thereby accentuating the growth of the ethylene market. However, the recent volatility in crude oil prices in major regions and regulatory concerns owing to the toxic effects of some of the ethylene derivatives are the crucial factors likely to hinder the growth of the market. Nevertheless, emerging applications of ethylene in the production of a large number of useful industrial chemicals are expected to open up exciting opportunities for manufacturers in the coming years. 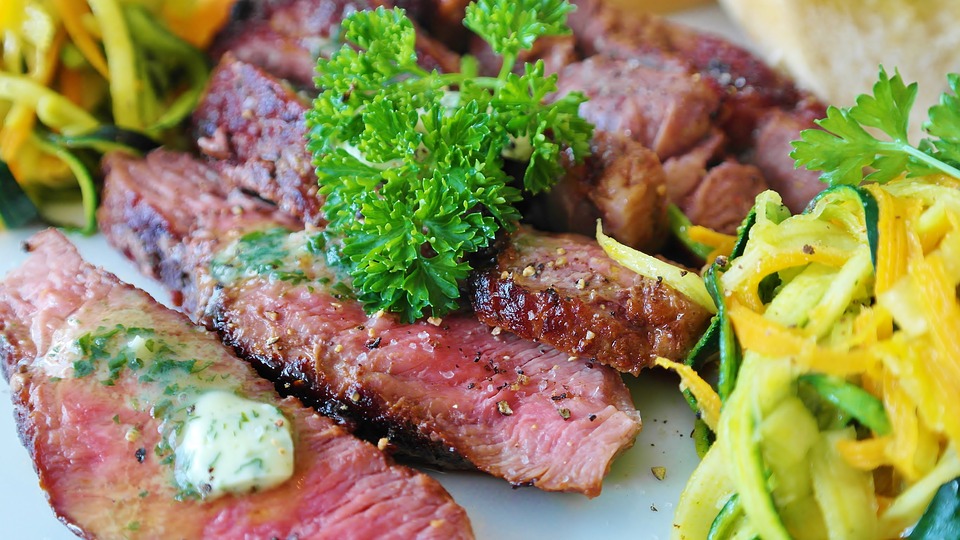 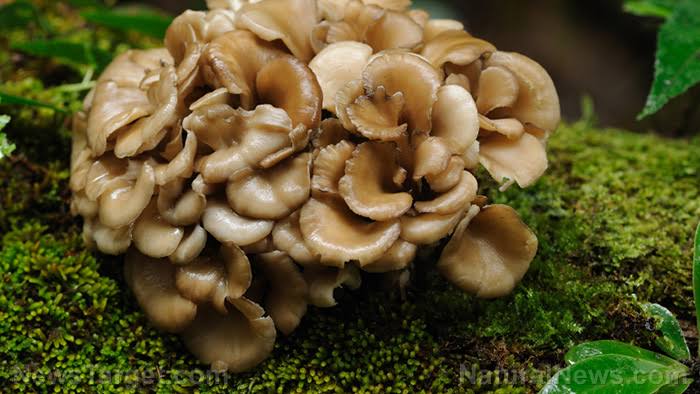