A drone is used for a wide range of applications, ranging from hobby to commercial and military purposes. Some of its recreational uses include photography and videography. The military uses drones for spying and surveillance purposes. Its commercial uses include monitoring, data collection, and data analysis of various industry assets such as pipelines, power plants, and oil platforms. However, its crucial uses include delivery of emergency aid such as medicines and to act as a first responder during environmental or man-made disaster areas. Drones need to stay in the air for as long as possible, monitor ongoing situations, collect data, and send it for analysis.

The global engines market for the drones industry can be segmented based on fuel, engine, and region.

In terms of fuel, the engines market for the drones industry can be divided into conventional, electric, renewable, and hybrid. Conventional fuels refer to gasoline powered drones. The first drone flew using gasoline. However, electric-powered drones have been developed for recreational uses. These drones are powered by batteries. Solar-powered drones utilize renewable energy. Hybrid drones are a recent development. These drones are powered by multiple fuels, such as conventional fuel and batteries, or solar powered, and battery. Multiple fuels aid in keeping the drone in the air for a longer period of time.

The performance of the drone depends on the type of motor or engine used to power it. Drone engines can be segmented into brushed direct current (DC) motors and brushless DC motors. Several criteria are taken into consideration before deciding the type of engine for a drone. These criteria include weight of the drone, thrust-to-weight ratio, efficiency, and torque range. Weight of the drone includes that of the payload, fuel or battery unit, attached gadgets, flight controller, and frame of the unit. The thrust-to-weight ratio is another pivotal factor. In this factor, a drone motor needs to be powerful enough to allow the unit to hover in midair with half a throttle. Efficient motors help increase the flight duration of the drone. The drone’s torque range is directly related to the motor’s ability to shift between the RPM values. These factors are considered while choosing between a brushed DC motor and brushless DC motor drone.

Both these motors have their own set of advantages. A brushed DC motor is commonly used as a power tool and works for up to 1,000 hours. However, it also requires frequent maintenance. Brushless DC motors are used in drones that require high rotation speed to manage flights. These motors are highly efficient and work for more than 1,000 hours. 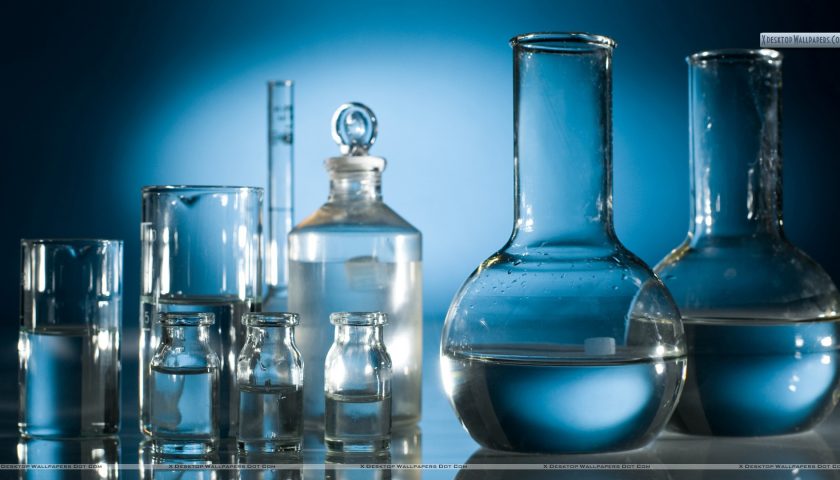