Meanwhile, to simulate neural networks using state-of-the-art semiconductor circuits requires high power consumption and large amounts of memory. To address this, a team at MIT has made strides to develop an alternative system. The system uses physical, analog devices that mimic brain processes much more efficiently.

Neural networks strive to simulate the technique learning takes place in the brain. This is based on gradual build up or weakening of the connections between neurons called synapses. The core element of this physical neural network is the resistive switch – the electronic conductance of which can be controlled electrically. The modulation of neural networks emulates the buildup and weakening of synapses in the brain.

On the other hand, simulation of synapses using conventional silicon microchip technology is a highly energy-intensive process. Meanwhile, in recent years, researchers have been striving to improve the efficiency and facilitatemore ambitious neural network goals. In a bid for this, researchers have been exploring several physical devices that could more closely imitate synapses in the way they gradually build up and weaken during learning and forgetting.

In this effort, analog resistive devices,mostly used so far for simulation of synapses have not served to be viable. This is, either because of being very inefficient, or inconsistent performance from one device to another or between two cycles.

“The new system overcomes both these challenges, “say researchers. 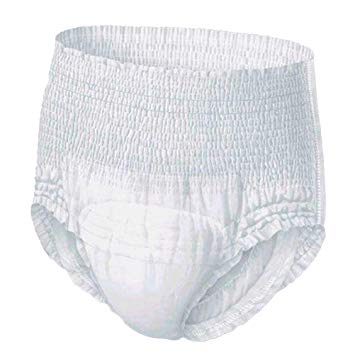 Adult Diaper: North America and Europe are Expected to Remain at the Forefront of Market Growth