Scientists assess that more than 95 per cent of Earth’s oceans have not been observed, implying the planet’s oceans have been less seen than the far side of the moon and the surface of Mars. The high cost involved to power an underwater camera, by securing it to a research ship, or transporting a vessel to recharge its batteries, is a key challenge that prevents extensive undersea studies.

In a new development, MIT researchers have taken a significant step to find a solution to the problem by developing a wireless, battery-free underwater camera which has 100,000 times higher energy efficiency than other undersea cameras. The camera is distinguished with its ability to take colour photos, even in dark underwater surroundings, and transmit image data wirelessly in water.

The autonomous camera receives power from the sound. It transforms the mechanical energy of sound waves travelling in water into electrical energy to power the imaging and communications equipment of the device. Post capture and encoding of image data, using sound waves, the camera transmits data to a receiver that remodels the image.

Free of a power source, the camera could function for weeks on end before restoration, to enable scientists to search remote areas of the ocean for new species. The camera could also be used to obtain images of ocean pollution or observe the health and growth of fish reared in aquaculture farms.

“Climate monitoring is one of the most exciting applications of the camera. This is because for building climate change models, data from over 95 per cent of the ocean is missing. The technology could help to create more accurate climate models, and enable us to better understand the impact of climate change in the underwater world.” 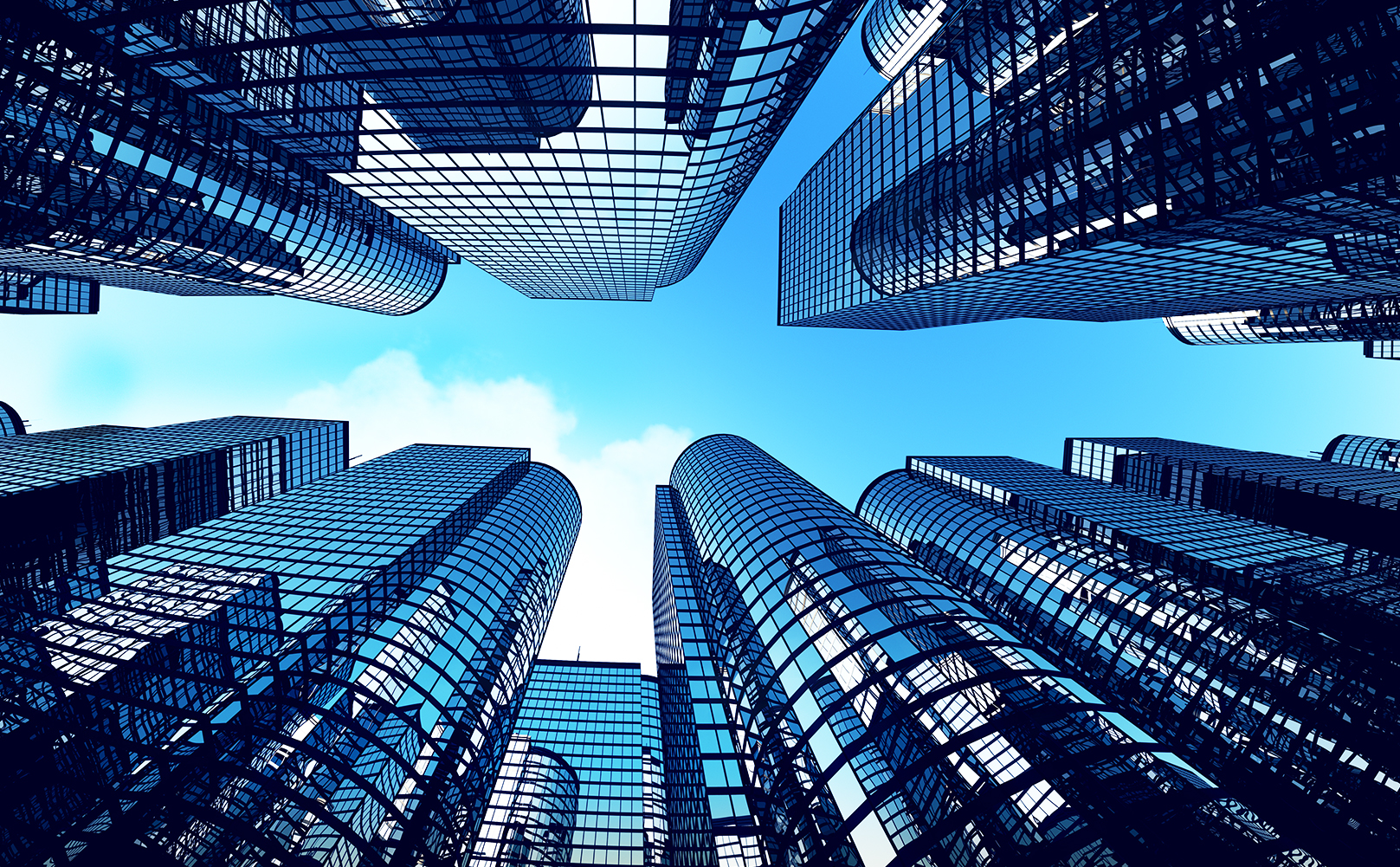