A quantum simulator installed at Rice University is offering physicists a clear view at spin-charge separation, a magician’s illusion of sawing a person into half can be a simile.

The research has implications for electronics and quantum computing with atom-scale wires.

According to material science, electrons are minute subatomic particles that cannot be split. In spite of this, quantum mechanics enforces that two of their attributes charge and spin – travel at different speeds in 1D wires.

In order to establish this, a team of physicists at Rice University constructed an ultracold venue where they could repeatedly observe and picture a pristine version of the quantum spectacle, and collaborated with theorists from some parts of the world for published results.

By function, quantum simulators exploit properties of real objects such as ions, atoms, or molecules to provide a solution to problems that are difficult or impossible to solve with conventional computers.

Meanwhile, charge simulator at Rice uses lithium atoms as substitute for electrons and a ray of light in place of a 1D electronic wire.

According to experts, the universe is flooded in heat that blocks the quantum behavior of atoms. To understand quantum effects in lithium, the team of researchers used laser cooling to make its atoms 1 million times freezing than the coldest natural object present in the universe. Besides this, additional lasers formed 1D light channel or optical waveguide.

Material-wise, electrons are antisocial particles that do not share space with one another. Importantly, spin-charge separation is a manifestation of this mutual loathing in 1D. The theoretical formulation was conceived by a physicists about 60 years ago. The measurement of this in electronic materials has proven to be extraordinarily difficult. 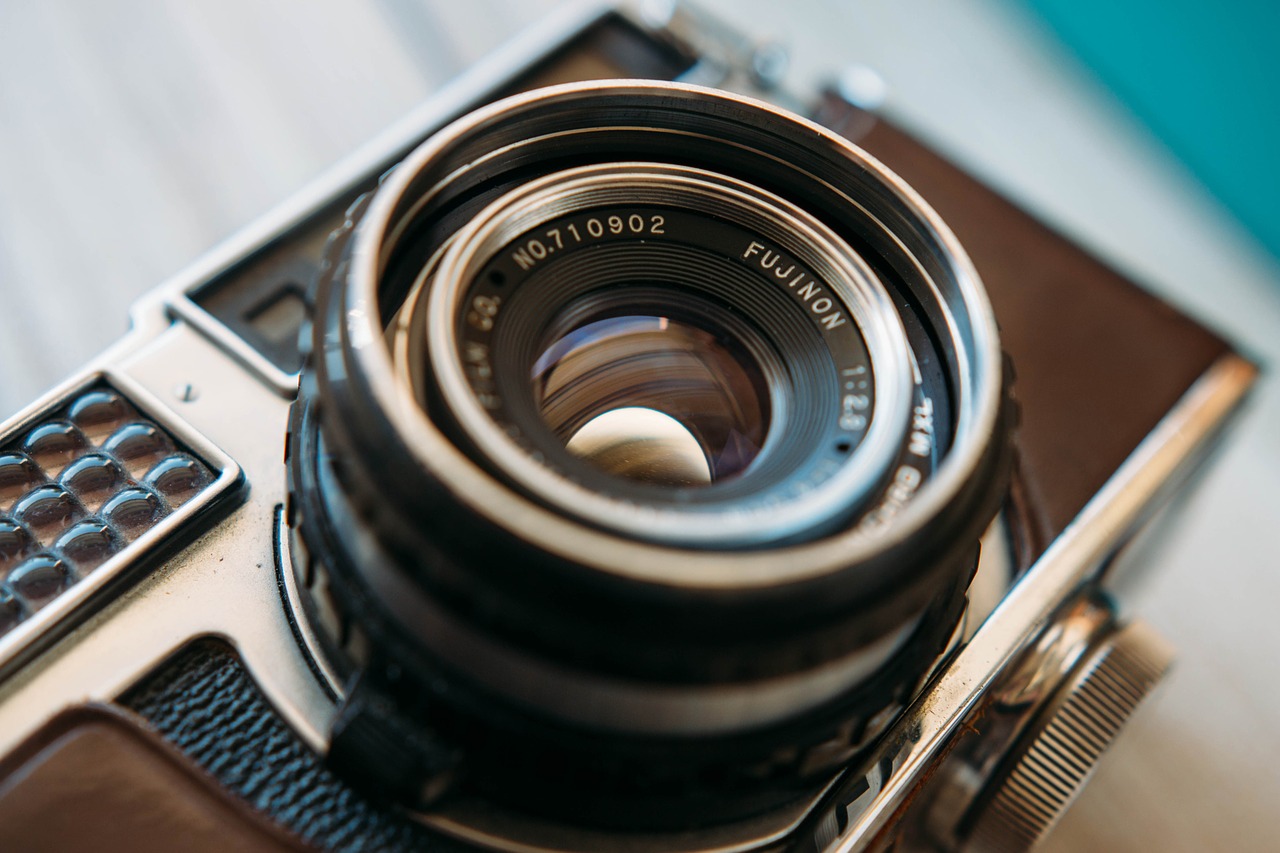