Unarguably, the COVID-19 pandemic has brought a sea of change in which we perceive matters. For example, electric bikes and scooters that were dismissed before the pandemic considered as a nuisance are now getting traction in cities. This is because individuals are now seeking new options of transportation as they emerge from the lockdown. To that end, some micromobility operators are expanding to meet rising demands, which, previously during coronavirus lockdown were cut back or shut down.

Meanwhile, shared mobility operators Bird, Lime, and Ford-owned Spin report strong growth in cities around the world. This is despite near-closureof tourism, as people switch to e-bikes and scooters to run errands or for commuting.

“In current times, people are looking for open transportation options to maintain social distancing,” said chief policy officer at Lime. Today, people are excited of the idea of micromobility contrasting with a cool attitude just a couple of months earlier.

There has been a sea of changein the way micromobility is perceived in today’s situation. Today, people view it as a novelty which was primarily sued by tourists, and view scooters and bikes as a core piece of transportation systemto thrive in the post-pandemic period, added the Lime executive.

To facilitate micromobility, Lime has agreed to gain control over Uber bikes and jump scooters. As a result, Lime is witnessing tremendous growth in cities such as Washington, Oklahoma City, Tel Aviv, and Zurich among others.

Furthermore, Spin recently unveiled plans of launch of shared e-scooters in some German cities and Cologne, and will expand in American cities including Atlanta.

Meanwhile, Spin confirmed increase in use of e-scooters by some 30 percent since April as people turn to switch scooters for longer periods. 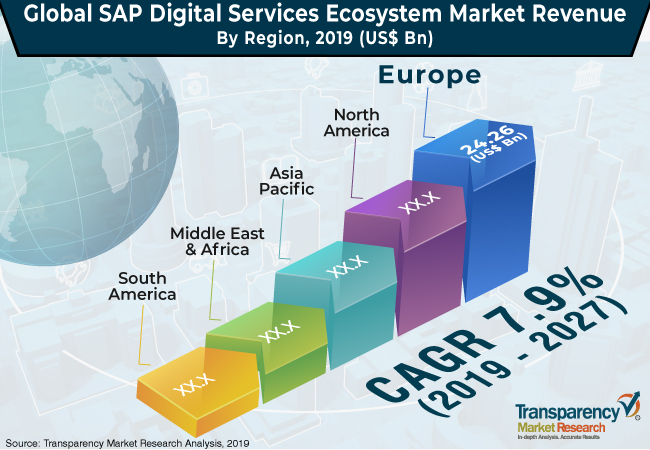 Sap Digital Services Ecosystem Market: An Insight On the Important Factors and Trends Influencing the Market 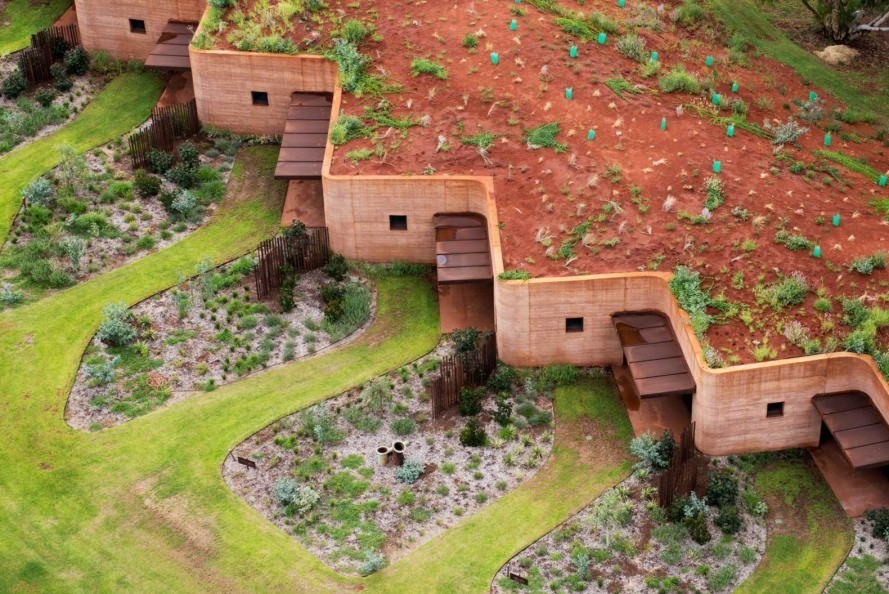