Traffic snarls and traffic congestion are already woes of drivers today. Let self-driving cars hit the road to make the situation worse. How? These self-driving cars will be cruising on road to save hefty parking charges in downtown areas.

To make it worse, self-driving cars will be cruising on roads at lower speeds as it is economical. So much so, self-driving cars will move at a crawling speed to kill time. For regular cars, parking prices make individuals transfer from their own vehicles to public transport. However, driverless vehicles can cruise and easily get away with parking charges. And become the reason for traffic disorders.

According to business analysts, as driverless vehicles become common in the next five to twenty years, the scenario of robot-powered gridlock is not far. Further, they analyze how the situation of combined impact of parking costs and driverless cars on city centers would be.

In the best-case scenario with as few as 2,000 driverless cars in downtown San Francisco, the traffic movement will slow to less than 2 miles per hour. These predictions provided are using game theory and a traffic micro-simulation model.

The congestion at airports is an analogy to the situation. Drivers cruising the arrivals area to save parking charges create congestion speculated from slow movement of driverless cars. Drivers tend to drive as slowly as possible to avoid taking rounds. To address this partially, airports now strictly enforce loading areas coupled with free of charge cell-phone parking areas. This has relieved airport snarls, however, such arrangements for driverless vehicles may not be feasible in cities. 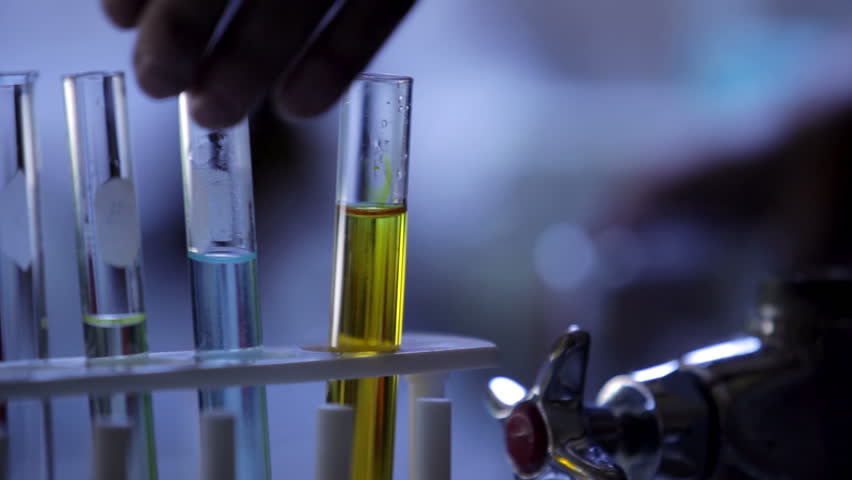 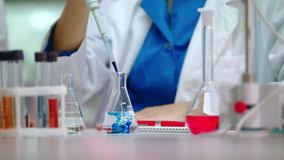