DL-tryptophan finds application in the chemical, food & dietary supplements, animal feed, and pharmaceuticals industry, of which the feed sector was globally dominant in 2015. Tryptophan, methionine, threonine, and lysine are widely used in animal feed additives, which offer health benefits with respect to weight gain and high metabolism. Growing consumption of meat in Asia Pacific and Latin America and the introduction of innovative animal-based and plant-based acids are predicted to provide tremendous opportunities to market players. Food & dietary supplements are also major applications of DL-tryptophan, estimated to witness significant growth due to the constantly changing food habits of consumers. The product’s pharmaceutical applications are also increasing at a significant rate owing to its usage as a buffering agent in analgesics, antiperspirants, and antacids. Thus, demand for it in the pharmaceuticals industry is rising along with the consumers’ standards of living and purchasing power. However, escalating prices of raw materials such as soybean, wheat, and corn are projected to impact the market profitability and act as a restraint during the forecast period. Expansion of marginal sources of proteins for animals is a major challenge faced by the DL-tryptophan market. Manufacturers are currently focusing on innovative techniques in order to increase their production capacity and cut costs.

Asia Pacific is a key consumer of DL-tryptophan. China is a major producer and exporter of livestock for the domestic industry due to the presence of numerous small-scale players in this country. Growing livestock production mainly in China, India, and parts of South East Asia is likely to propel the market in this region. Latin America is estimated to witness significant growth during the forecast period. The growing demand for and consumption of meat as well as health awareness in Brazil are projected to motivate the market in Latin America. DL-tryptophan is supplied all across the U.S., Canada, and the U.K. as an anxiolytic and antidepressant. It is also promoted as a prescription drug in a few countries in Europe under several trade names.

Growing demand for dietary supplements has led to improved health standards. The rising geriatric population particularly in the emerging markets of Asia Pacific and Latin America is also estimated to propel the market. Europe is anticipated to display a moderate pace of growth due to the increasing demand for dietary and food supplements in the region. The market in North America is likely to expand at a steady rate over the forecast period owing to rising incidences of cardiovascular diseases and obesity boosting the need for food & dietary supplements in the region. 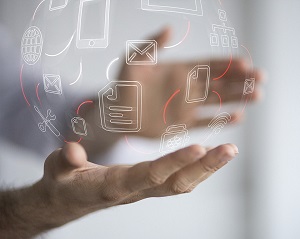 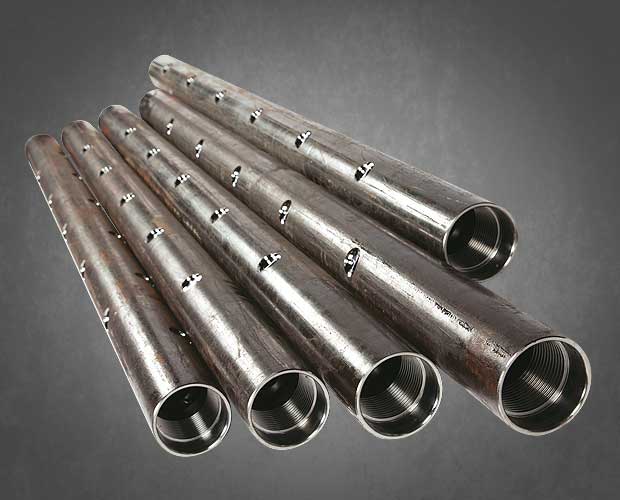 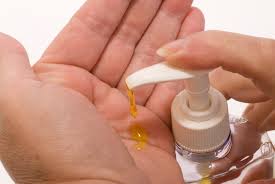