Various other factors influence the distributed generation market to grow. There is a constant rise in demand for electricity in both developed as well as developing nations for industrial and residential purposes. There is this increasing cost and strict regulations that limits the use of power that is generated from fossil fuels. Development in off-grid locations are also being focused by power distribution infrastructure which further adds to the growth and demand of the distributed generation market.

Based on segmentation by technology, the distribution generation market is classified into fuel cells, micro turbines, reciprocating engines, wind turbines, combined heat and power (CHP), and solar photovoltaic. Out of these, the CHP technology characterizes a high quotient of flexibility and may be utilized with alternative energy production technologies like fuel cells, reciprocating engines as well as micro turbines. The carbon emission levels are also low and thus, cost effective clean energy generation is produced.

On the basis of application, the market is segmented into on-grid and off-grid application. Based on segmentation by end users, the market is categorized into industrial, commercial, buildings and institutions and residential segments.

The global distributed generation market is studies with respect to key geographies Latin America, Europe, North America, Middle East and Africa, and Asia Pacific. Out of these Asia pacific is estimated to exhibit the most promising investment potential over the years. A steady increment in the revenue is expected in the global distributed generation market. Due to the rise in strict implications on environment protection laws, and increased focus on off-grid locations to be provided with energy, the market in Asia Pacific is anticipated to benefit to a large extent.

Owing to the vast rise in new solar PV projects and high installed solar PV capacities, the key enablers of growth in Asia Pacific market are Japan and China. Government policies have also enabled positive development of the market in the region, hence increasing focus on developing renewable energy-based generation.

The market in Europe and North America are anticipated to face a decline in their share during the forecast period even though they are considered well-developed. Government provides incentives for renewable power consumption as energy-infrastructure encouragements. Strict laws on environment protection have worked in favor of the distributed generation market in this region. Moreover, due to installation of fuel-based energy generation systems and its rising usage, the market in North America is anticipated to create new growth opportunities for companies functioning in the distributed generation market over the years to come. 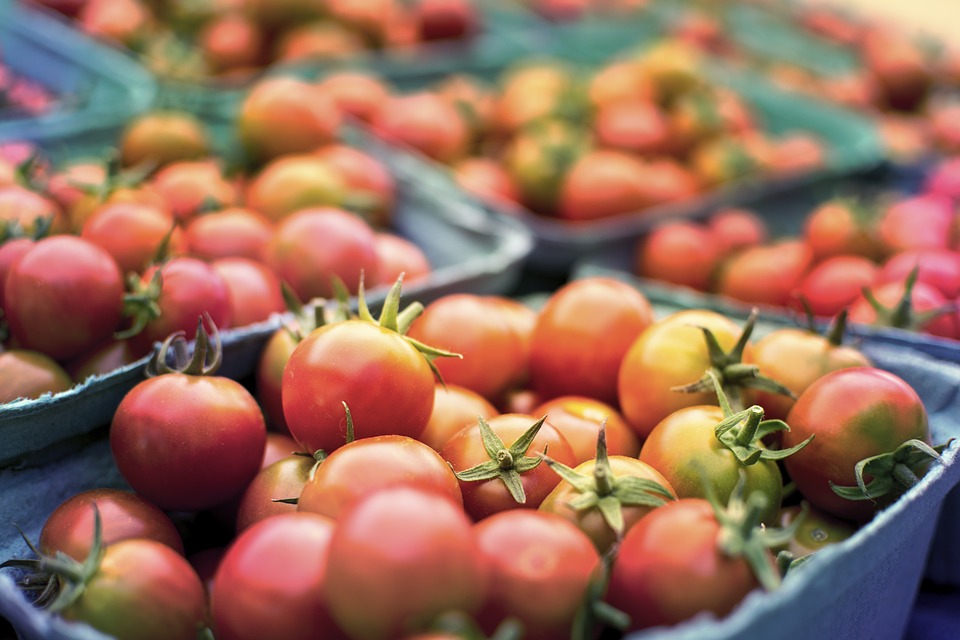