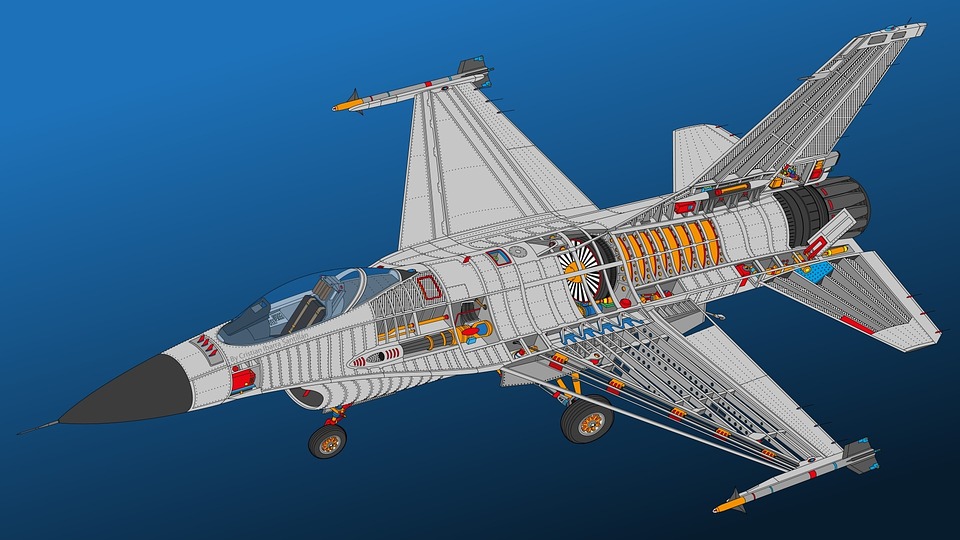 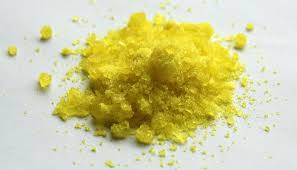 Para Nitrophenol Market: Rising Demand for Pesticides and Insecticides is the Main Driver for the P-nitrophenol 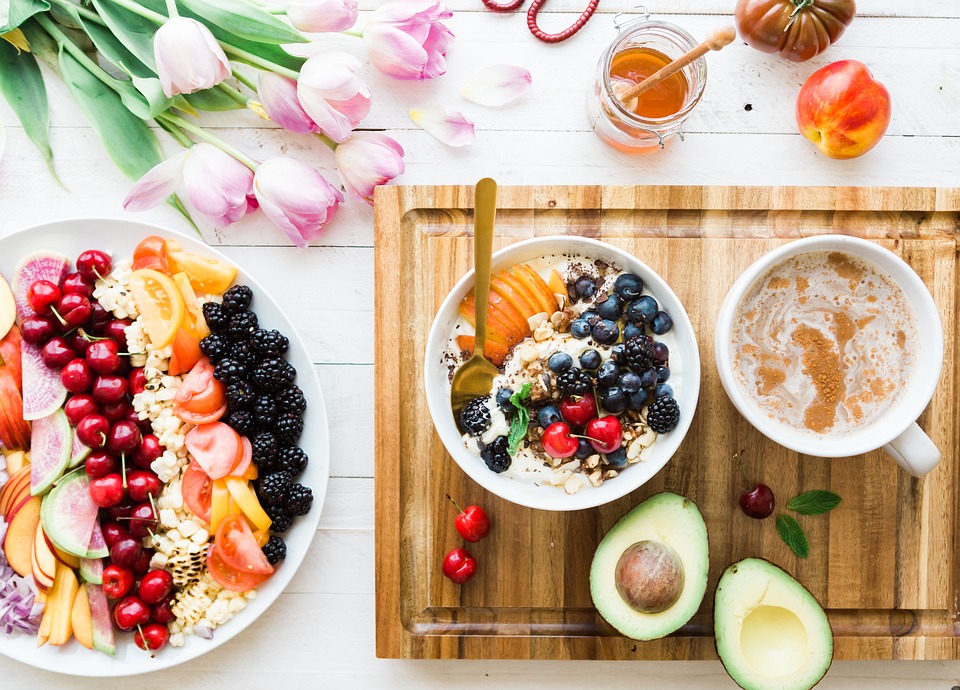