Anyone who is even slightly vigilant about their surroundings would be aware of the current slump in the automotive sector, particularly in India. India’s finance minister Mrs. Nirmala Sitharaman has caused some stir in the press with her recent statements on the matter with reference to millennials and their preference to opt for cabs or rental cars instead of committing towards buying a car.

So how bad is the slump?

The domestic car sales are down by 41% compared to last year to mere 115,957 vehicles being sold. The share of two-wheelers has also fallen down by nearly 22% and the sales of medium and heavy commercial automobiles are down by massive 54.3% – all this in the month of August. The first five months of India’s financial year has seen a record drop of 24% in the sales of passenger vehicles. Each passing day there are new reports of shutdown of plants, from Ashok Leyland to Maruti Suzuki

How did it come to this?

There is no definitive answer to this. However, it can be said the Indian automotive sector failed miserably to predict that slowdown was coming.

First, the frontline staff of the automotive companies including vendors and dealers failed to read the sentiments of the buyers. Next, the feedback was not passed on to the upper echelons of the manufacturers or the so-called ‘decision makers’. And the last but the worst part, even if somehow the change in the buying and consumption patterns of Indian customers were conveyed to the ‘decision makers’, it was dismissed as a temporary factor or a blip.

Everything is not alright and will not be alright unless some drastic measures are taken.

Will that happen? Only the time will tell! 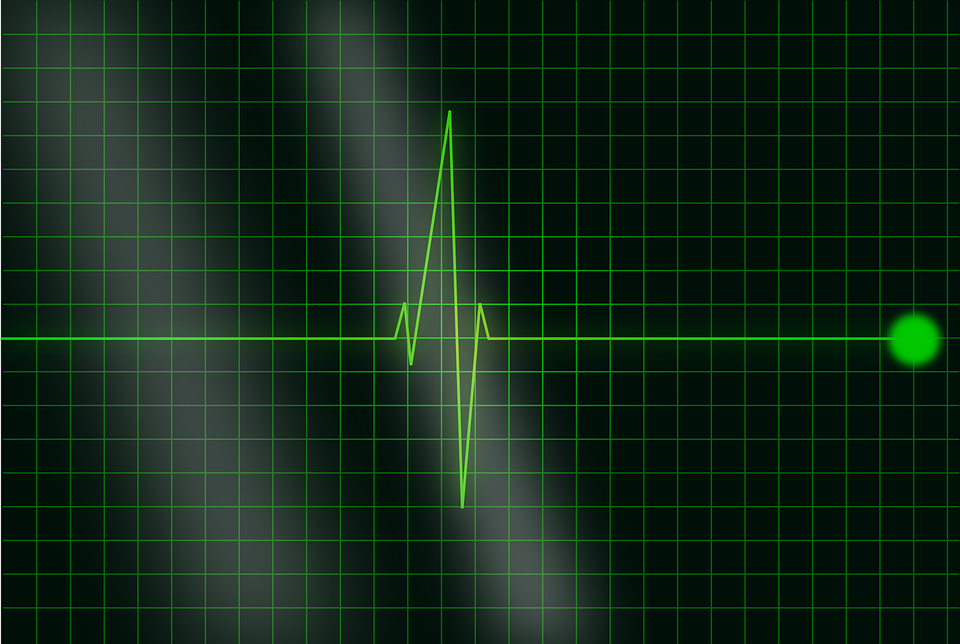 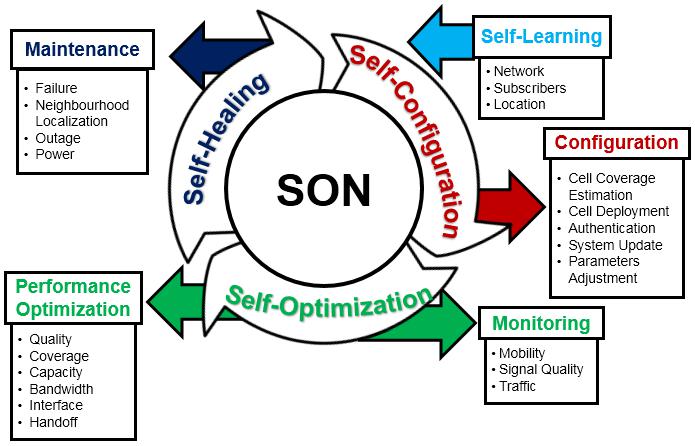