Dimethoate is organophosphate insecticide used to eliminate insects by affecting its central nervous system. It has systemic and contact activity against wide range of piercing, chewing and sucking insects. Dimethoate is specifically used to control aphids, thrips, mites, whiteflies and other pests. The crops on which it is used include cotton, fruits, citrus, tobacco, tea, potatoes and other vegetables. Dimethoate can be also used to control flies in livestock, food storage and home gardens.

Growing food demand across the globe is expected to drive the market for dimethoate based insecticides. There is a need to protect crops, fruits and vegetables from insects to improve the per hectare production and fulfill the ever growing demand for food. Insects are getting adapted to the conventional insecticides hence organic compounds such as dimethoate are used in the insecticides that are effective against wide range of insects. In addition, decline in agricultural land and growing food demand leading to demand for efficient and highly productive agricultural processes are expected to drive the market for dimethoate.
However, environmental and health hazards of dimethoate are expected to hamper the market growth. Many countries are banning the use of dimethoate in insecticides as it contaminates the ground water and may enter the food chain. For example, in Kenya the Fresh Produce Exporters Association of Kenya has banned use of dimethoate on vegetables and fruits that are produced to export to Europe. It has adverse effects on human health by affecting central nervous system and inducing other chronic diseases. It is also claimed to induce birth defects and reproductive effects in human and animals. It is classified as potent carcinogen by agencies such as EPA.
North America emerged as the largest market for dimethoate in terms of consumption. Increasing demand for fruits and fresh vegetables is anticipated to drive the market in this region. North America was followed by Asia Pacific in terms of consumption. Growing food demand and declining agricultural land due to industrialization in China and India are expected to boost the market for dimethoate. China was the largest producer of the dimethoate based insecticides due to low production cost and economies of scales. The demand from Europe was very low as compared to other regions due to environmental regulations and ban on the imports that use dimethoate insecticides. This trend is expected to remain same as Europe is shifting towards bio-based insecticides. The demand for dimethoate is anticipated to grow at higher pace in Rest of the World due to increasing in food demand and availability of the agricultural land. Due to globalization fruits and vegetables are exported to North America from developing countries such as Brazil and other Latin American countries.

Dimethoate market is highly fragmented and dominated by large multinationals. Only few global companies have presence in dimethoate market. Players are competing based on price and product differentiation. The companies are focusing on developing dimethoate based insecticides with novel adjuvant that will reduce the environmental hazards.
Raw material procurement is among major critical success factors in the market. There are many Chinese players with small to moderate production capacities. Some of the major players in this market include Chengdu Huaxi Industrial Co., Ltd, Bio Agro Chemicals, Rallis India Ltd, Sunfarm Agrochemicals Limited, Shenzhen King Quenson Industry Co., Ltd., United Phosphorus Limited and Qingdao Unico International Trade Co., Ltd. among others. 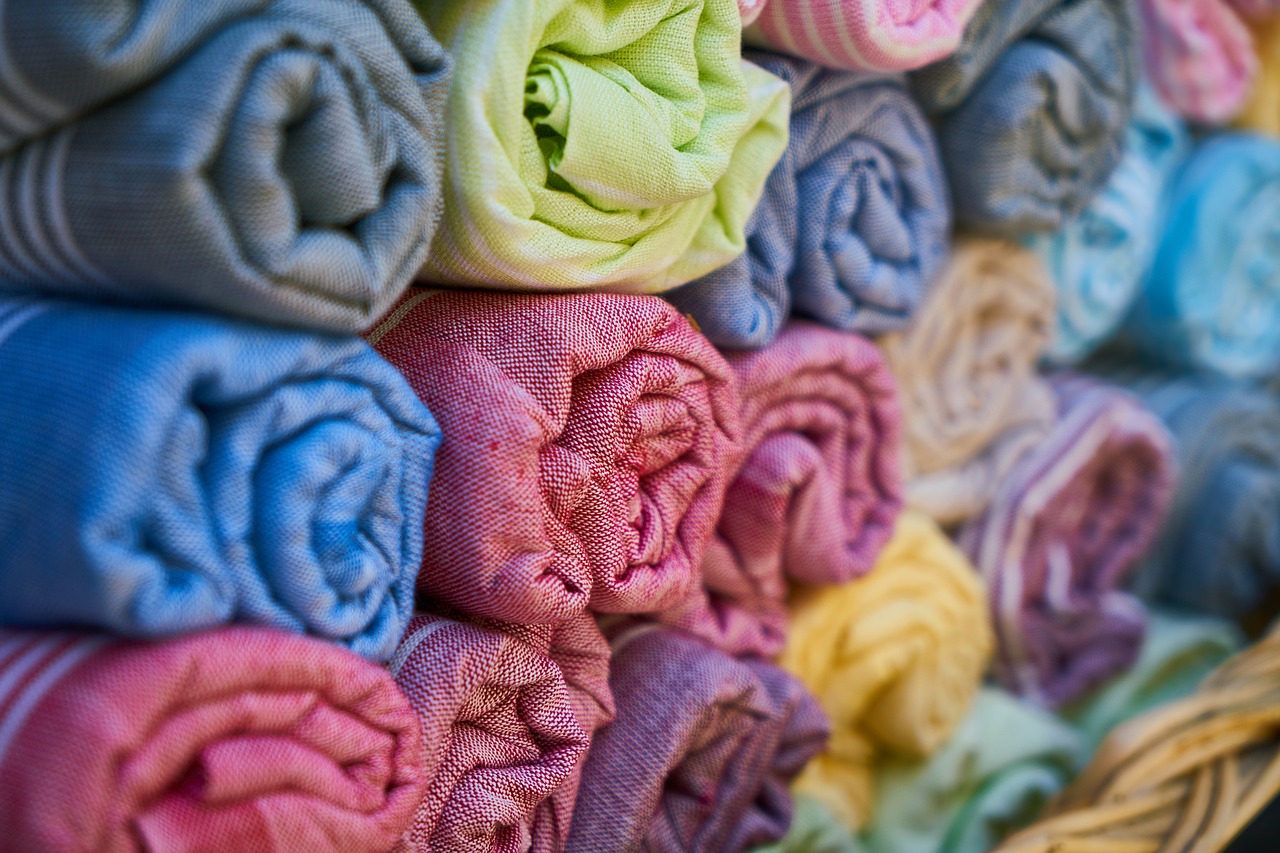 Paint Defoamers Market : Projection of Each Major Segment over the Forecast Period 2027