A transistor is a three terminal semiconductor component that is used for amplification of weak signals and switching applications. It is also embedded in an integrated circuit. It operates in three regions as active, saturation, and cut-off. In the active region, it works as an amplifier; while in saturation (Fully-ON) and cut-off (Fully-OFF) regions, it operates as a switching device. Its switching operation is common in digital circuits where only “ON” and “OFF” values are relevant. Therefore, a transistor operating in saturation and cut-off modes is referred to as a digital transistor. A digital transistor is a bipolar transistor and consists of an integrated resistor. The integrated resistor is connected in series between the control source and base in order to limit current into the base. Thus, the digital transistor is used for opening or closing of a circuit for low voltage applications owing to its low power consumption. Furthermore, its switching action is expected to be as fast as 1 million times a second, as compared to an electromechanical switch that switches for a maximum six times in a second. Moreover, a transistor switch does not suffer from noise or contact bounce like an electromechanical switch. Furthermore, the manufacturing process of digital transistor is automated, as compared to a relay that needs a work force for manufacturing and assembling. Thus, another advantage of a digital transistor over an electromechanical switch is its cost-effective mass production.

Is something restraining your company’s growth in the Digital Transistor Market? Ask for the report brochure here

A key restraint of the digital transistor market is its ability to switch only DC loads. Furthermore, it is capable of reliably handling low voltage and low current loads only, thus being unsuitable to handle high voltage and high frequency operation. Moreover, digital transistors are highly vulnerable to electrostatic discharge in handling and operation and also are sensitive to cosmic rays and radiation. However, in spite of these restraints, digital transistors are expected to be employed extensively owing to the increasing digital electronic applications across the world.

An opportunity that is anticipated to boost the digital transistor market is its usage in logic gates. Increasing demand for smartphones and other digital consumer electronic products is expected to provide future growth opportunities to the digital transistor market, as logic gates are employed in all digital electronic products.

Stuck in a neck-to-neck competition with other brands? Request a custom report on competition on Digital Transistor Market here 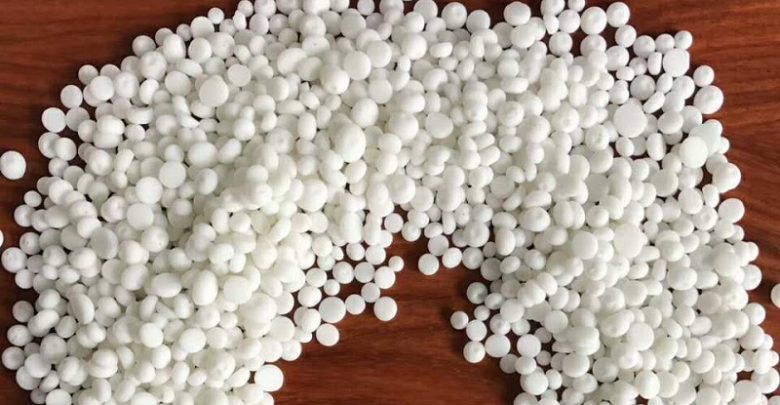