Among a slew of wonders in the miniaturization of electronic devices, including pocket-size smartphones and a plethora of objects for wirelessly connectivity – the development of wearable biosensors that has been steadily advancing is gathering steam. These miniature biosensors are generally meant to be worn directly on the skin. This is to compute specific biosignals, and send measurements wirelessly to computers or smartphones to keep track of user’s health.

Meanwhile, in the development of biosensors, finding an appropriate power source for wearable biosensors has been challenging for material scientists. This is despite development of several types of electrodes and flexible circuits for wearable devices. In fact, traditional button batteries, the one used in pocket calculators and wrist watches are too thick and bulky, as opposed to thinner batteries that pose capacity and even safety issues. How would it be if humans could power wearable devices themselves?

In a bid to find this, a team of researchers at the Tokyo University of Science, Japan explored efficient ways to use sweat as the sole source to power wearable electronics. A recent study undertaken by the research team to establish this published in the Journal of Power Sources reveals a novel design for an array of biofuel cells. These cells use a chemical in sweat and lactate to produce enough power to run a biosensor and wireless communication devices briefly.

Structurally, the new array of biofuel cells look like a paper bandage that can, for example, be worn on the arm or forearm. Essentially, it contains a water-repellent paper substrate on which multiple biofuel cells are placed in series and parallel arrangement. 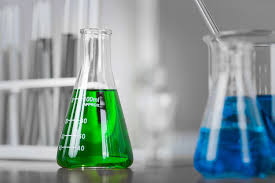 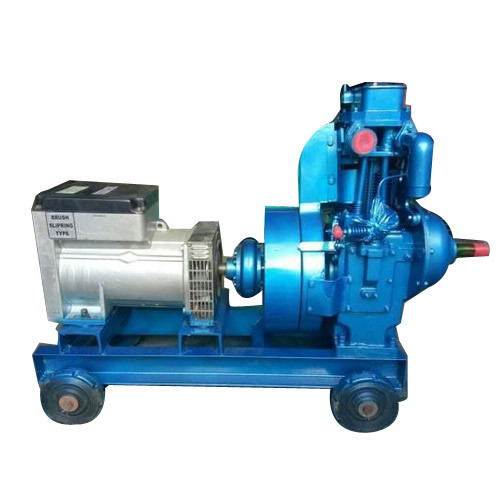 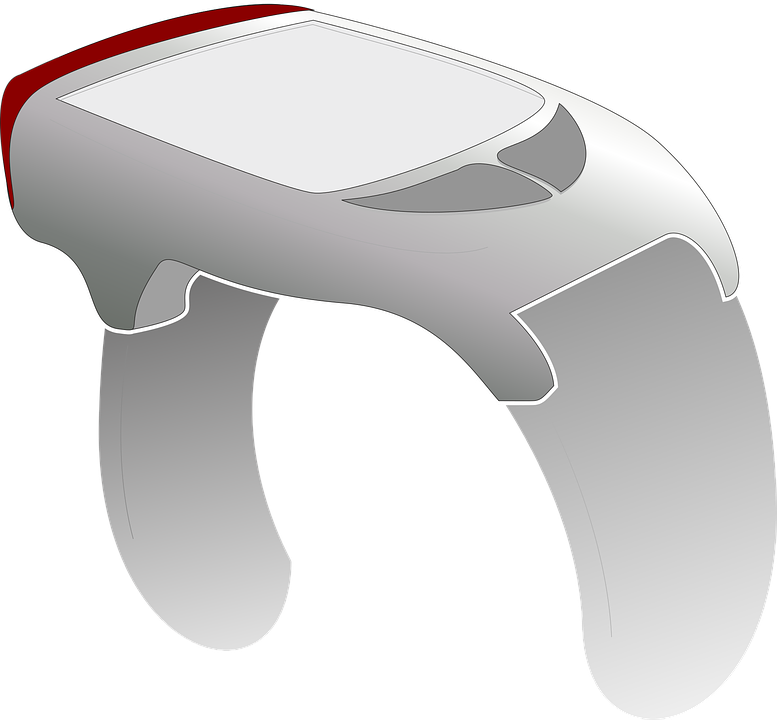