In a new development, researchers at Cleveland Clinic have found metformin – a common diabetes drug, as a prospective treatment for atrial fibrillation.

The study appears in Cell Reports Medicine. The findings of the study is based on ongoing collaborative Cleveland Clinic initiative to support further examination into metformin as a drug repurposing prospect.

In order to establish this, researchers used genetic sequencing and advanced computation to find that metformin’s spectrum significantly overlap with unregulated genes in atrial fibrillation.

“In fact, to find drugs or procedures to treat atrial fibrillation is challenging because of potential side effects, stated senior author of the study.

There is a significant need for novel treatments for atrial fibrillation, with no new drugs been approved in more than a decade.

“Nonetheless, the drug found is not, where it takes 20 years to test it on individuals,” stated the first author of the study.

“With this finding, 10+ years can be cut in the drug development pipeline. The information is already there. It only requires to test in a computationally efficient way, such as AI technology,” stated the co-senior author of the study.

Meanwhile, analysis of the drug found metformin targeted 30 genes associated with atrial fibrillation, which directly affected eight for gene expression. During analysis, eight other drug alternatives surfaced, but researchers were able to find metformin as the most attractive candidate through examination and reviewing outcomes in large volume of patient data.

Importantly, the research is undertaken at the lab, which uses network medicine approach to find prospective drugs for repurposing, create vast networks of molecular interactions. For the study, researchers identified a list of 2,800 FDA-approved treatments by studying three sources: a network of genes related with atrial fibrillation, a map of interactions between proteins, and each medicine’s genetic or molecular targets. 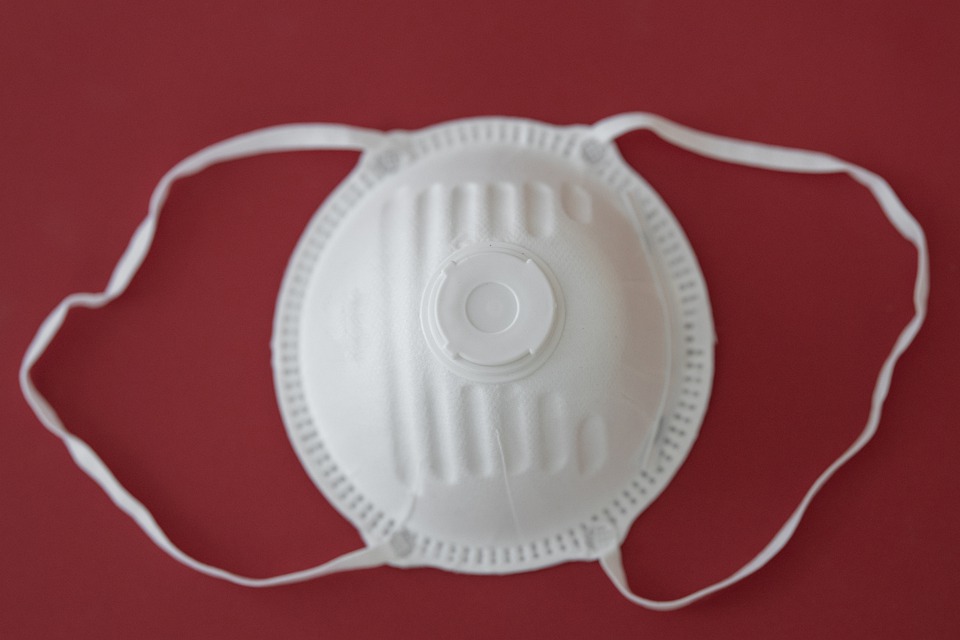