On the backdrop of continuous increase in demand for the ingredients from food industry, existing ingredient producers included desiccated coconut in their product portfolio and stimulated the global desiccated coconut market. Global desiccated is characterized by fragmented number of players, largely operating in regional markets. However, a few multinational players are strengthening their distribution network to increase market foothold in markets that has high potential and are unorganized.

Despite the consideration of coconut as a healthy food, there has been some controversies associated with coconut and related products such as high saturated fatty acids content, which has various adverse effect on human health. This is causing a shift from the desiccated coconuts to other alternatives or products. In European market consumers prefers value added forms of products, like coconut water and roasted coconut chips rather than desiccated coconut, as the former products are more suitable to busy life styles. 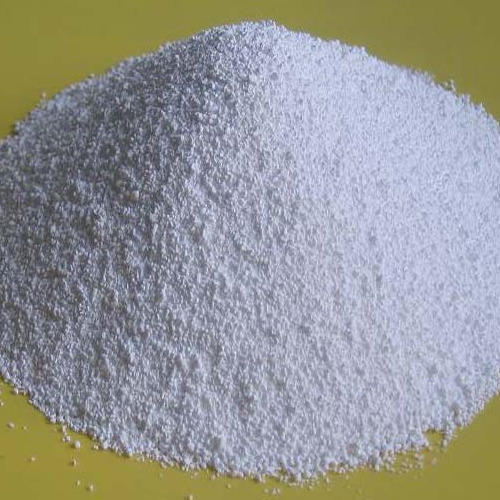