A recent business intelligence publication by Transparency Market Research (TMR) notifies that while startups are mushrooming in the global deep learning chipset market, the competitive landscape remains moderately consolidated among a few players. The analysts of the report have identified NVIDIA Corporation and INTEL Corporation as the top two companies who were ahead of the curve in 2016, whereas Google Inc., Qualcomm Incorporated, IBM Corporation, CEVA Inc., Xilinx, Graphcore, Teradeep Inc., and Advanced Micro Devices are some of the other notable companies currently harnessing the prospects of deep learning.

Market Leaders to Indulge in Frequent Mergers and Acquisitions

Since the entry barriers of this market are not incredibly high and heavily dependent on technologies that are not patented, startups have a strong chance to make a mark. In the near future, the shares in the global deep learning chipset are expected to head towards a fragmented scenario, although most of the prominent chip manufacturers are anticipated to hold onto their position of strength. Market leaders are expected to frequently indulge into acquisition and collaboration activities with startups with niche concepts. For instance, in January 2016, Google Inc. agreed to collaborate with Movidius to enhance its deep learning portfolio on mobile devices, which was later acquired by Intel Corporation. Later in August the same year, Intel Corporation also acquired Nervana Systems in order to further solidify its position in developing the hardware chipsets platform.

The global deep learning chipset market is primarily driven by significant improvements in the chip algorithms in the last few year, which has enormously increased their ability to consume and manage data efficiently. With increasing adoption of the Internet of Things (IoT) that promises to connect billions of new devices and pertaining data streams, it is very likely that much more digital data will be generated and consequently, the industry of machine learning and deep learning will flourish. Moreover, newly build algorithms are shifting the learning from one particular application to another application, making it easily possible for the machines to learn from very fewer examples. Invention of a related computer chip, which is known as GPU or graphic processing unit, is turning out to be very meaningful and effective when it is being applied to types of calculations required for neural nets. Speed up of 10x times are also very much viable when the neural nets will move from traditional CPU to GPU. 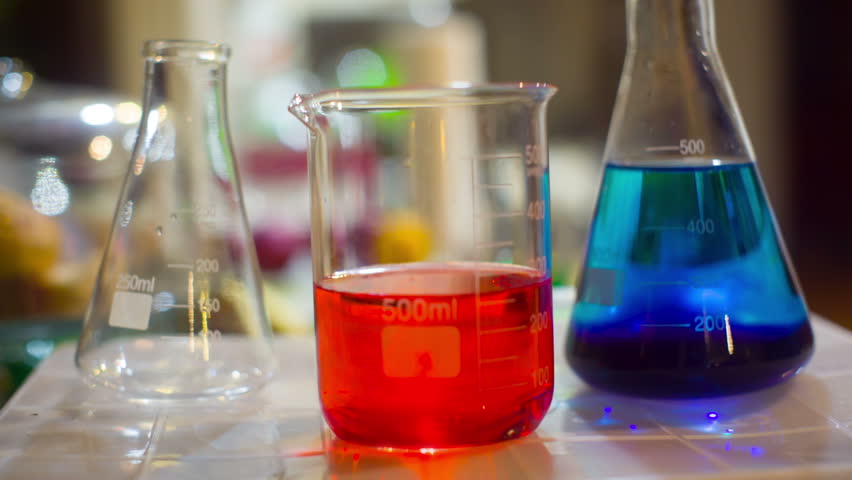