Till date, evidence if eating dairy products is related to risk of cancer has been varying. Scientific studies undertaken on Western populations suggest that dairy products may be associated with higher risk of prostate cancer and lower risk of colorectal cancer, but association with breast or other types of cancer is not found.

The findings may not be same for non-Western populations, where types and amounts of dairy consumption and metabolism for dairy products differ significantly.

For example, consumption of cheese and butter is very less in China, and consumption of milk and yogurt is also much less than in Western countries. Besides this, most Chinese adults are unable to metabolize dairy products due to lack of lactase.

In the search to find if consumption of dairy products is differently related to risk of cancer in Chinese people, researchers at Oxford Population Health, Chinese Academy of Medical Sciences, and Peking University have published the results of a large-scale study in BMC Medicine. This involves collecting data for more than 510,000 participants from China Kadoories Biobank Study.

The participants, of which 59% are female and 41% male with no history of cancer participated in the study between 2004 and 2008, and were from ten geographically varied regions across the country.

At the start of the study, each participant who were between 30 – 79 years of age answered a questionnaire detailing how often different food products are consumed, which includes dairy. The participants were categorized into three groups: monthly dairy consumers, regular dairy consumers, and people who rarely or never consumed dairy products.

The follow-up with participants continued for around 11 years, and researchers used data from national cancer and death registries and health insurance records to find new cancer diagnoses. 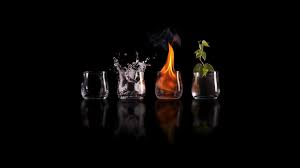 Structural Steel Market Set for Rapid Growth and Trend, by 2026 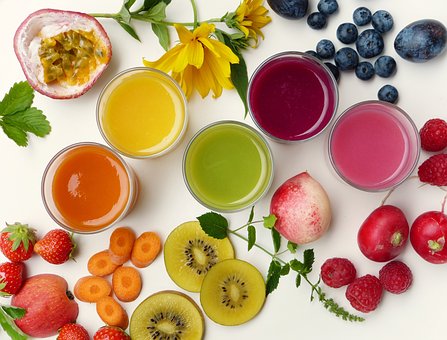 Virtual Reality Headsets Promise to Drill Awareness. Are You Ready?