Copper is more stable as compared to other metals hence its salts, such as cupric chloride and copper sulfate are less reactive in comparison to other metal salts. Owing to this, cupric chloride is an effective oxidizing agent in presence of stronger reducing agents. The oxidizing nature of cupric chloride is put to use in the industrial preparation of chlorine gas from hydrochloric acid. Copper metal has both primary and secondary valencies hence it is capable of forming coordinate bond. Due to this property, copper is a used as a catalyst in several organic and inorganic reactions. Catalytic and oxidizing properties of copper are driving the demand for cupric chloride as laboratory reagents. It is used as a catalyst in the industrial synthesis of several important chemical intermediates such as diols and vinyl sulfones. Cupric chloride is extensively used in the textile and printing industry as a mordant, which is an intermediary substance used to set dyes on fabric and paper by forming coordinating complex with the dyes. The glass and ceramic industry also uses cupric chloride as a mordant for effective designing. Due to the presence of chlorine, this compound is a disinfectant and is also used as a food preservative, herbicide, insecticide and fungicide.

There is high global demand for cupric chloride owing to is extensive applications. Asia Pacific accounts for the largest market for cupric chloride. Growing textile and dyestuff industries in the region have fuelled up the demand for this compound. Moreover the major manufacturers have shifted their production units to Asia Pacific owing to low production cost and cheap labor. Due to these factors, Asia Pacific has emerged as the largest manufacturer as well of cupric chloride. Economies in Asia Pacific such as China, Japan, South Korea and Taiwan are the dominating players in the market. Cupric chloride market is also emerging considerably in India owing to the growing textile and chemical industries in the country. Rest of the World region is the second fastest growing market for this compound. Textile and handloom industry in emerging economies of South America, such as Brazil, Chile, Peru and Argentina, is well established and boosting the demand for cupric chloride. The market for the cupric chloride in Europe and North America is growing despite the sluggish economic growth in these regions. This is primarily because of the well established manufacturing and chemical industries in these developed regions. North America and Europe hosts the laboratories and manufacturing units of some of the largest chemical and pharmaceutical industries, where cupric chloride is used as a reagent.

Some of the major manufacturers and supplier of cupric chloride are BASF SE, The Dow Chemical Company, Brenntag North America, Inc., Tinco Group of Companies among others. 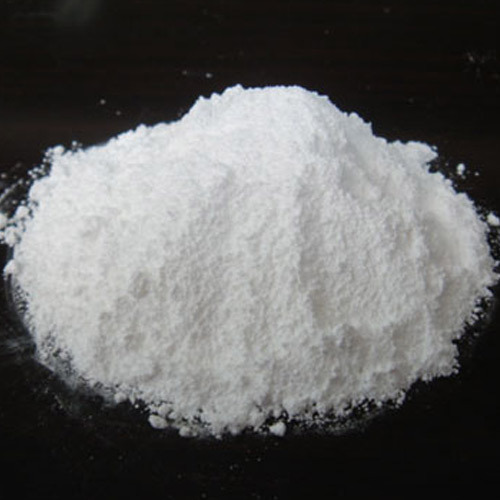 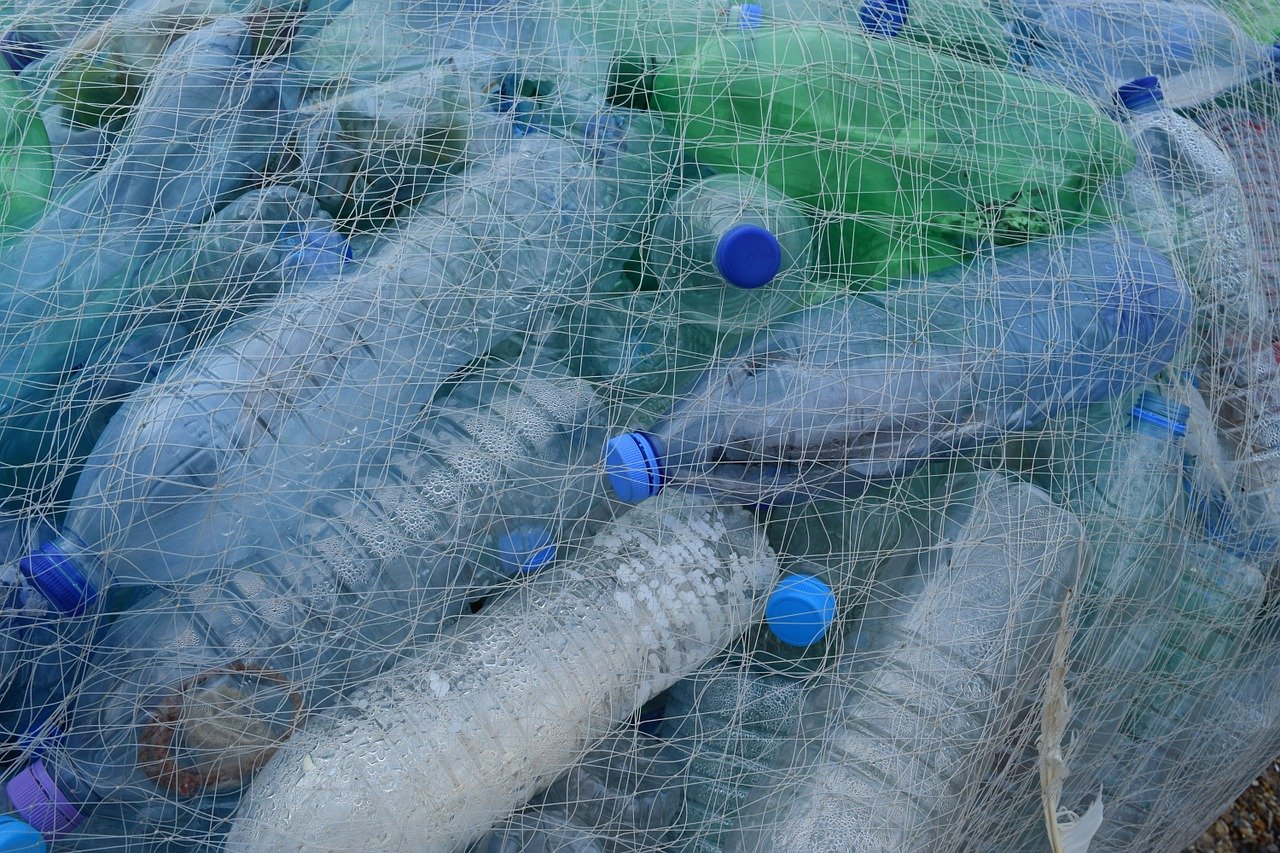