The global cresols market is single-handedly driven by the burgeoning demand for vitamin E. Vitamin E is primarily used for fortification of food and beverages and in dietary supplements. Changing lifestyles coupled with the increasing incidence of food adulteration is leading to the greater demand for dietary supplements. The opportunity in the global cresols market was worth US$266.07 mn in 2016 and is poised to reach US$325.01 mn by the end of 2023, progressing at a CAGR of 3.3% therein.

However, the market needs to overcome the increasing criticism of the pricing and consumption of butylated hydroxytoluene (BHT) in order to boost its growth rate. Moreover, stringent environmental regulations pertaining to the production, packaging, transportation, usage, and disposal of cresols is hampering the growth of the market. The Environmental Protection Agency (EPA) has listed cresols as hazardous air pollutant and they are, therefore, subjected to challenging regulatory pressures. On the other hand, the increasing usage of cresols for wider automotive applications is likely to shape the growth of the global cresols market.

On the basis of application, the chemical intermediates segment will continue to dominate the market in terms of revenue until 2023, expanding at a CAGR of 3.6% from 2015 to 2023.  A large portion of cresols produced worldwide is used for the manufacturing of organic intermediates such as herbicides (dinitro cresols, MCPA, and MCPP), phenolic and epoxy resins and plasticizers (phosphate esters), deodorizing and odor-enhancing compounds, and pharmaceuticals.

Based on product, the global cresols market is divided into para-cresol, meta-cresol, and ortho-cresol. Para-cresol will continue to be the leading revenue contributor until the end of 2023. It is primarily used in the production of antioxidants such as BHT. The rising demand for antioxidants for the manufacturing of food and beverages, cosmetics, pharmaceuticals, electrical transformer oil, and rubber is, therefore, augmenting the growth of the segment.

However, meta-cresol is expected to exhibit a higher CAGR of 3.6% during the forecast period. It is commercially used in fenitrothion and fenthion pesticides. It is also used as a precursor for synthetic vitamin E. Thus, the increasing demand for vitamin E is propelling the growth of the segment.

The key regional markets methodically examined in the report are North America, Europe, Asia Pacific, the Middle East and Africa, and Latin America. Asia Pacific was the leading segment in terms of value as well as volume in 2016 and will retain its position until 2023. The rapid expansion of the chemical and industrial sectors in China, Japan, and India coupled with the improving economic conditions is contributing to the growth of the region. Owing to this factor, the region is estimated to rise at a CAGR of 3.7% in terms of revenue during the forecast period.

Asia Pacific will be followed by Europe. The presence of a large number of key players in the Europe region is providing a fillip to the market. The growth of Latin America can be attributed to the noteworthy growth of the nutraceutical market in Brazil. North America is anticipated to progress at a moderate pace during the same period. Some of the key players in the global cresols market are Sasol Phenolics, Lanxess Aktiengesellschaft, SABIC Innovative Plastics, Atul Ltd, and Henan Hongye Technological Chemical Co. Ltd. 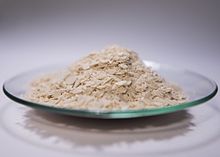 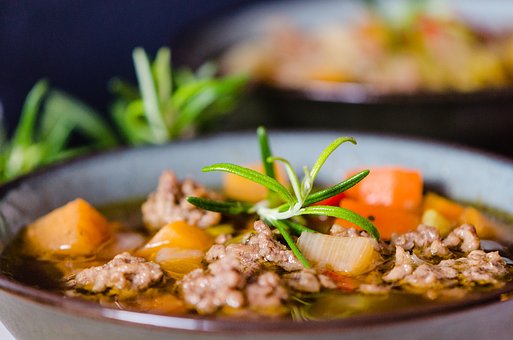 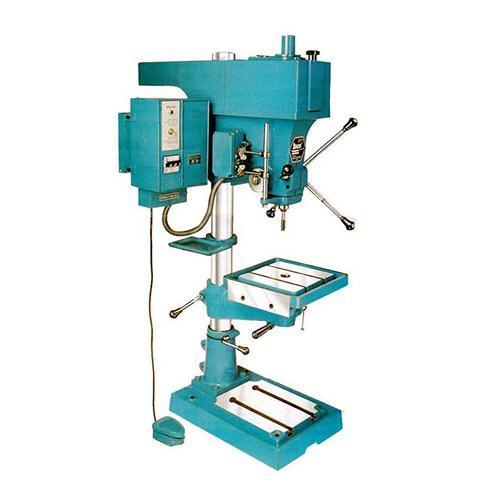